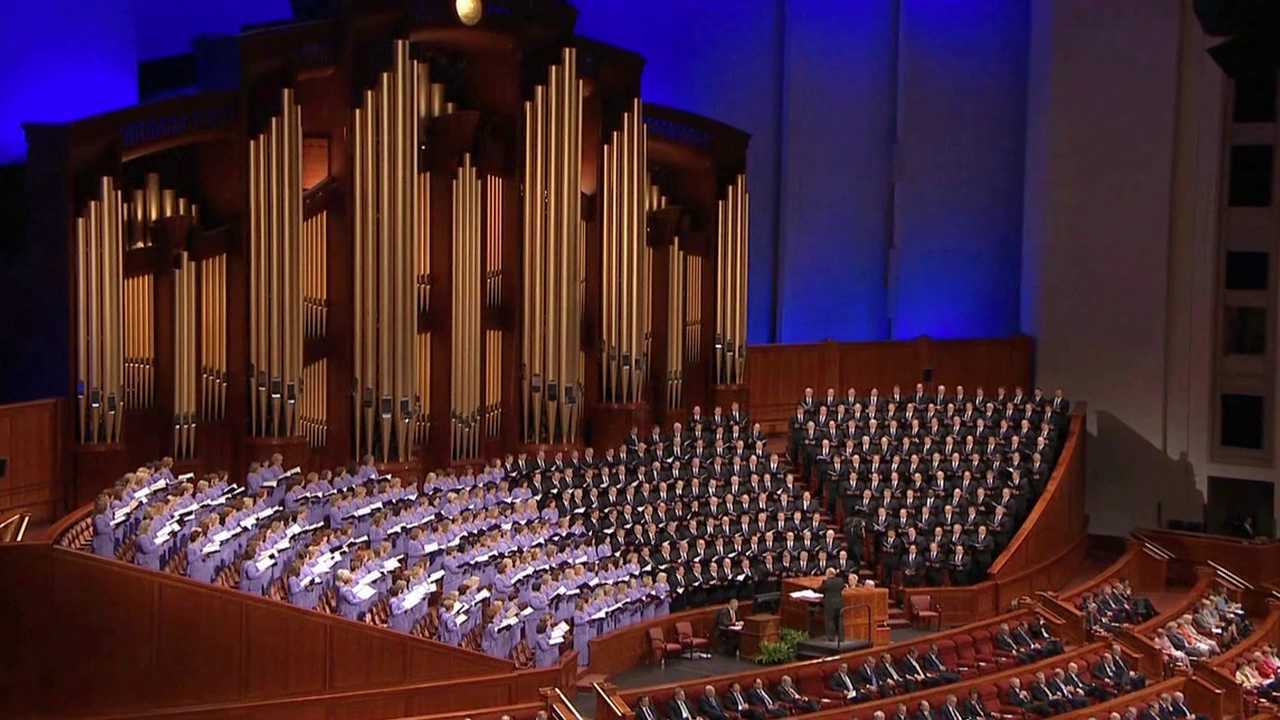 SALT LAKE CITY - The Mormon Tabernacle Choir has been singing for over a century, but now a new voice is leading world-renowned choir.

“Initially it was unbelievable,” said Ronald Jarrett, who took over as choir president in August. “I’m stepping into a well-oiled machine, on a fast moving locomotive that I’m just hanging on.”

Jarrett replaces Mac Christensen, who had served as president since 2000. Jarrett is the seventh president in the choir’s history, responsible for the back end. The president makes sure finances, scheduling and uniforms are taken care of.

“I have found since sitting in this chair, that things are planned well in advance,” said Jarrett. “So I am able to just continue doing things that were planned well by people who were here before me.”

But Jarrett has something those others didn’t, first hand experience in the choir seats.

“I joined the choir in 1999,” said Jarrett. “I’m a first tenor. So I’ve sat in the seats for eight and a half years and sang my heart out.

Jarrett says that experience will help him as he plans concerts, tours and helps take the hymns all over the world.

“You don’t want to lose sight of the fact that that is what we’re all about - creating that music,” said Jarrett.

The Mormon Tabernacle Choir draws people from across the country to Salt Lake City, rehearsals are held every Thursday night at 8 pm at the Tabernacle on Temple Square.