Which voting district are you in? 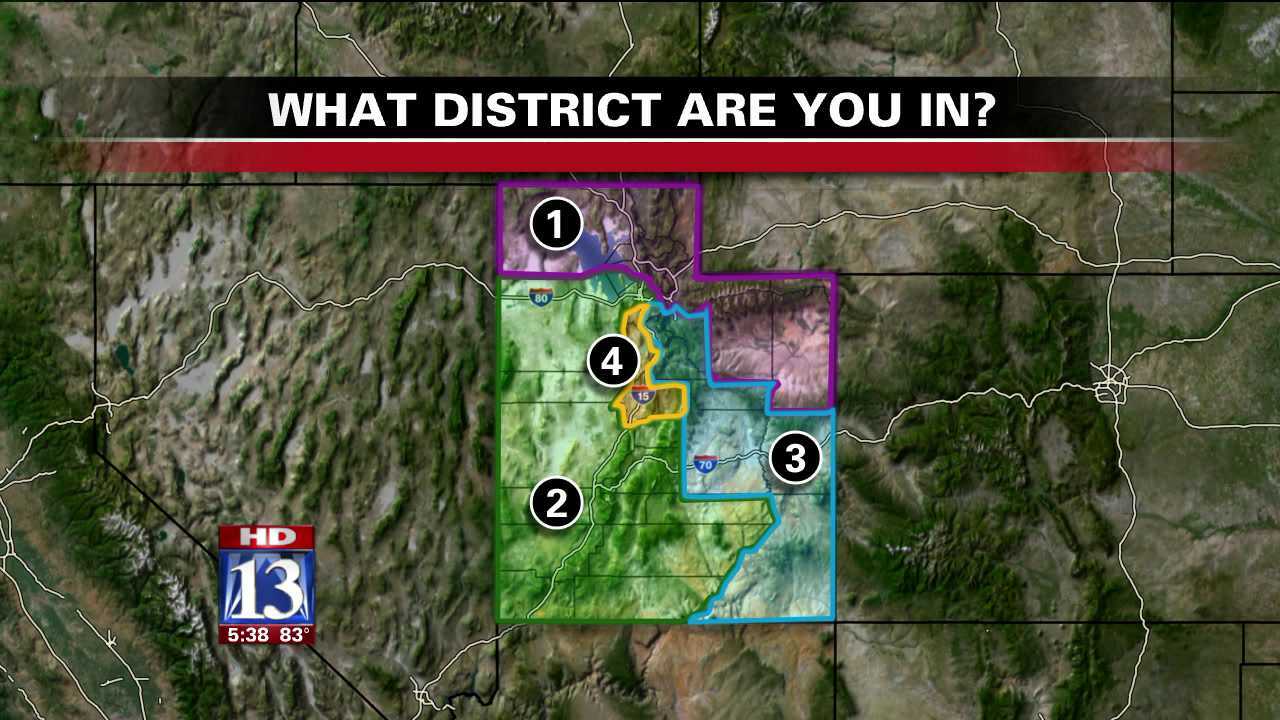 Election day is a little more than a month away, but many people do not know what district they are in, especially since a fourth district was recently added.

In 2010, the Census determined that Utah's population has swelled to a point where a fourth congressional seat could be added. Since then, four new congressional boundaries were drawn.

In some areas like Davis and Salt Lake County, the new districts cut through communities leaving some residents confused about what district they are in.

Utah Elections Director Mark Thomas says he is not surprised with the confusion and that they are trying to get the information out to voters.

"We had the redistricting earlier this year and that was after 10 years," says Utah Elections Director Mark Thomas. "And so now we're going through that first election where people now are becoming familiar with the candidates in their district."

To find your district, visit Vote.Utah.Gov. or CLICK HERE.