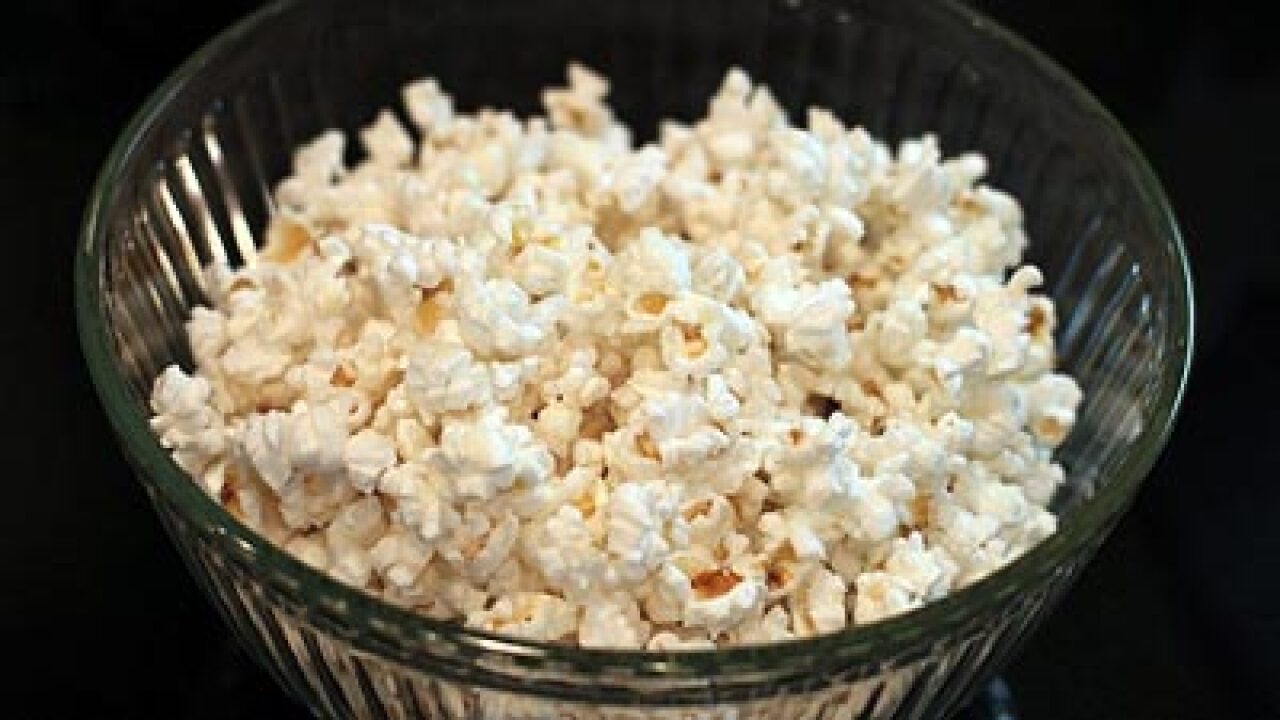 (CNN) — A federal court has awarded $7.2 million to a Colorado man for damages caused by the chemicals used in artificial butter flavoring of microwave popcorn.

Wayne Watson, 59, was the first consumer diagnosed with the respiratory disease bronchiolitis obliterans, also called “popcorn lung” because it’s more commonly diagnosed in workers with long-term exposure to the chemical diacetyl during manufacturing.

“I’ve lost roughly 50% of my lung capacity,” says Watson, who ate microwave popcorn about twice a day for 10 years until his diagnosis. “We won this case because the truth was on our side.”

“We are certainly very disappointed by the decision of the jury in this case in light of the very clear evidence which was presented, including the millions of consumers who have safely used and enjoyed microwave popcorn since it was introduced,” said a Gilster-Mary Lee Corp. spokesman.

The company says it removed the chemical diacetyl from its microwavable popcorn between 2007 and 2008.

The problem, says Watson’s attorney, Ken McClain, is that the public doesn’t know what chemicals have now replaced diacetyl, or the effects of diacetyl in other products.

“This is a big experiment run on people,” says McClain. “The reality is that nobody knows what’s happening with these other products, because nobody is testing them.”