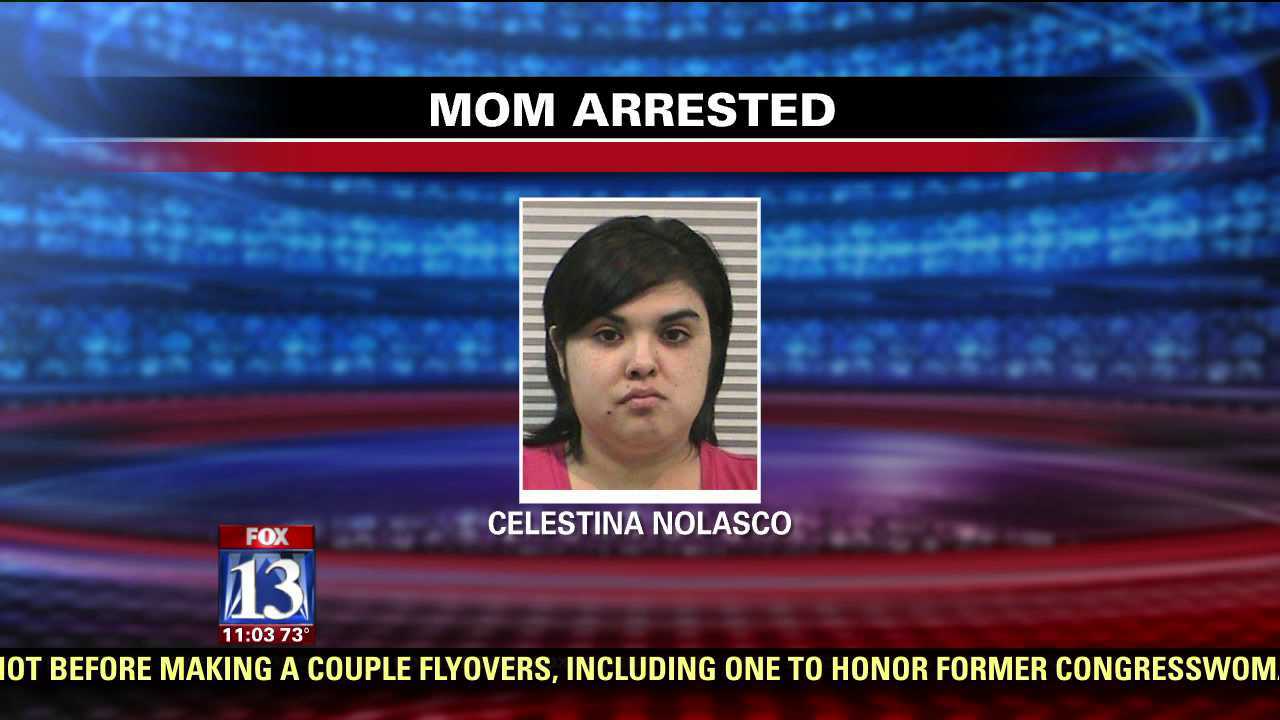 LOGAN, Utah - A Logan mom is accused of raising money from the community for her "sick kids," who police said were not really sick at all.

25-year-old Celestina Nolasco is facing 14 counts of child abuse and fraud after investigators say she fabricated illnesses for her two sons, ages four and six, then solicited money from the public to help pay for their treatments.

Police say Nolasco posted flyers around town saying her boys had leukemia and needed bone marrow transplants and chemotherapy. Someone close to the family knew those claims weren't true and contacted authorities.

Logan City Police say an investigation found that a majority of Nolasco's claims of illnesses were indeed false and that she took the boys to hospitals in Logan and Salt Lake City, subjecting them to medical treatments they didn't need.

"They'd undergo therapy and medical procedures that just won't require picklines and needle pokes and things like that. They were subjected to medicine and medications that they just didn't need," said Logan City Police Sgt. Derek Dickey.

There was a big fundraiser planned Friday night for the boys at the American West Heritage Center. Organizers say the event will still go on, but the money will benefit a child who really needs it.