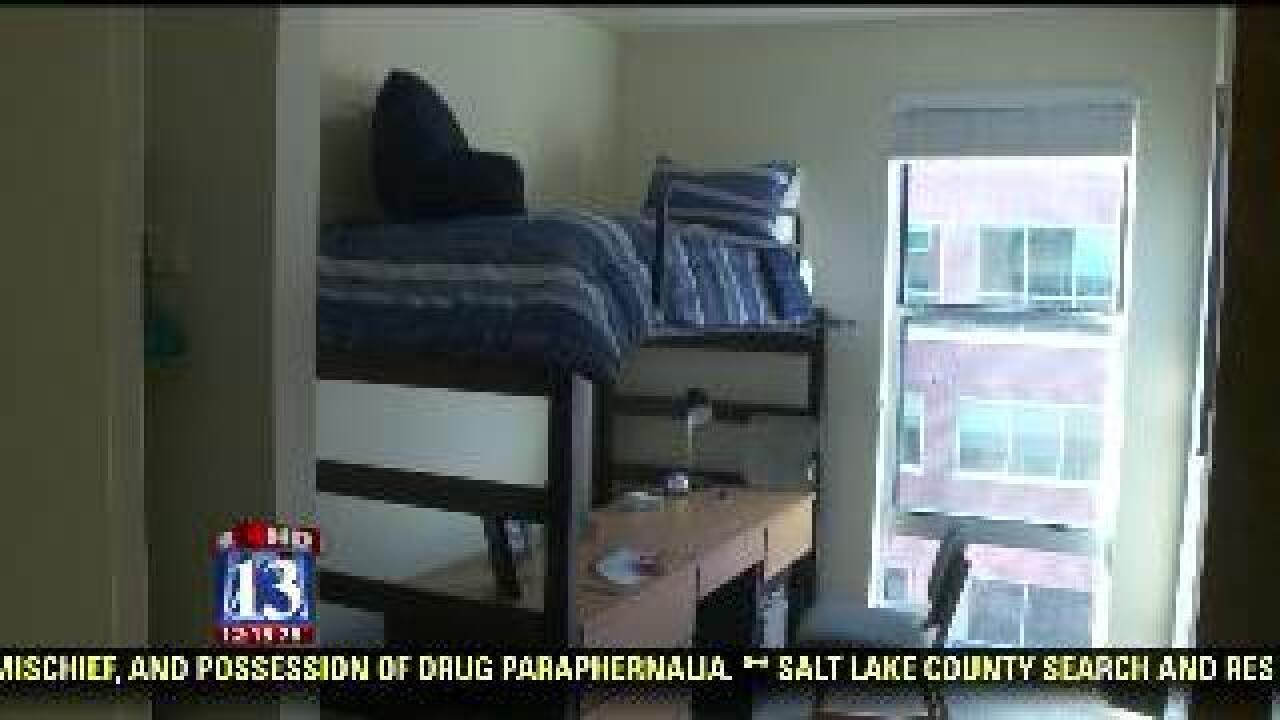 Westminster College hosted an opening house for a new facility in the heart of Sugar House on Friday.

Curtis Ryan, VP Finney Hansen Administration, said the project began when an alumni, who is a property developer, approached the school about a space they had available near the campus.

With the growing number of students attending the private liberal arts college, school leaders agreed to lease the space from the developer.

"They really made an effort to listen to students feedback and provide what the students wanted. Adding things here and there, the washer and dryer unit, the dishwasher, those are things that have been added that students have asked for," said Tyson Olcott, a resident. "I think they've really done a great job of catering to students."

The building is called the Draw because it will eventually include a pedestrian walkway that will connect the trail system between Sugar House Park and Sugar Hollow.