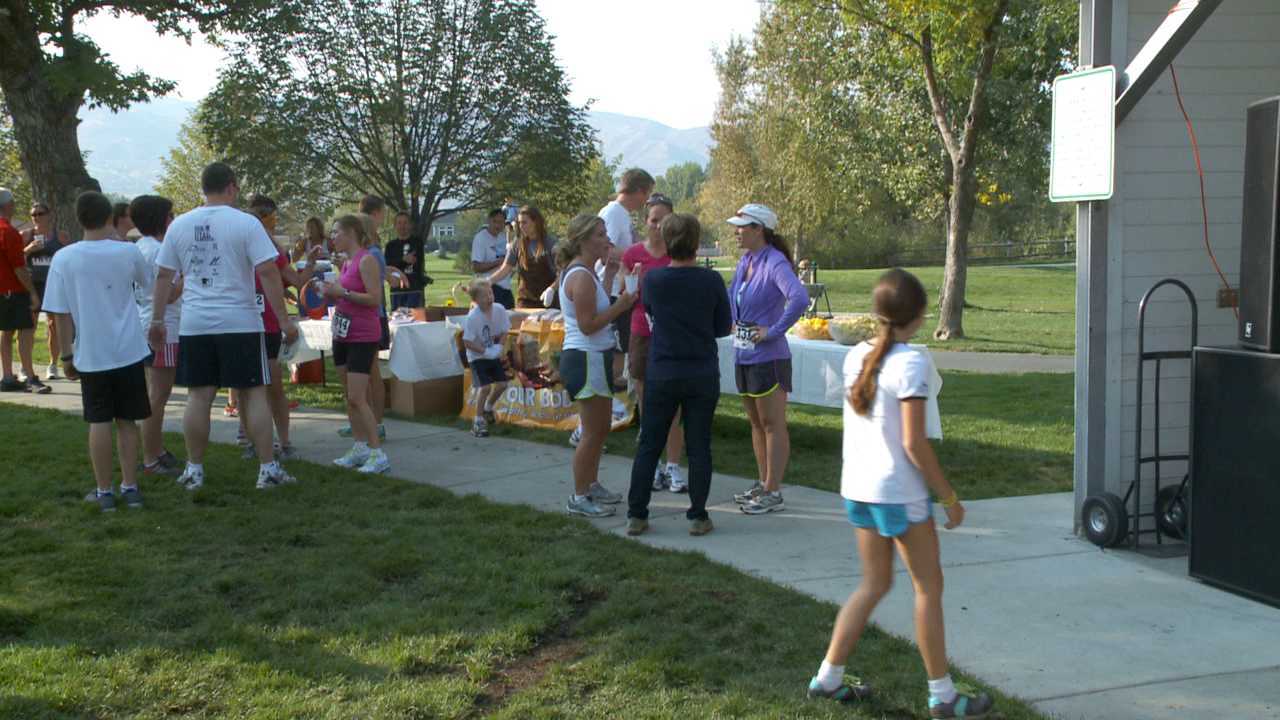 DRAPER, Utah - An annual 5K run to benefit a local non-profit that works to assist people departing from the polygamous lifestyle was held on Saturday at Draper Park.

Holding Out Help seeks to create a bridge between polygamous and non-polygamous communities.

"Holding Out Help is an organization started four years ago to help women and children that are transitioning out of polygamy," said Kerri Webber, executive director for Holding Out Help.

Since being created, Holding Out Help has help has assisted more than 450 people leaving polygamous lifestyles, offering both financial and emotional assistance.

19-year-old Kollene Snow was in a polygamous family who sought out Holding Out Help after years of feeling alone and struggling to leave.

"They've helped me feel like I can move forward and I am not stuck," said Snow. "There was a lot of things that happened in there. There's a lot of controlling, a lot of lying and manipulation and a lot of incest. I just didn't want to be part of it and I felt like I had no freedom."

"I support people having their choice for whatever they want to do with their life," said Brown.

Money from the event goes towards housing, healthcare and education for the people Holding Out Help assists.