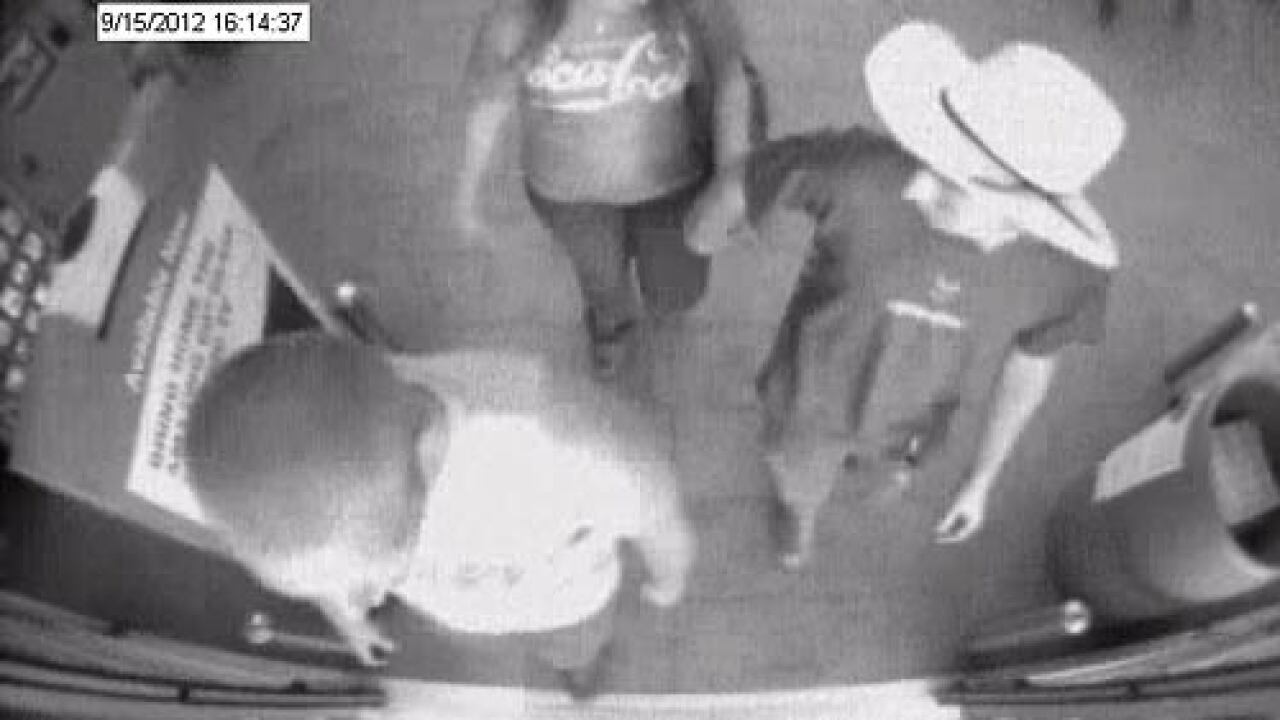 This surveillance photo shows the suspects, as identified by police, in the Walmart chemical spill. Photo provided by Unified Police.

RIVERTON, Utah – Formal charges have been filed against a Herriman man accused of releasing pepper spray inside a Riverton Walmart last Saturday.

Dozens of shoppers were evacuated after a pepper spray-like susbstance was released in the store. The two suspects, Jordan Ryan Crane and Madison Durrant, were arrested later that night.

Crane now faces formal charges of felony causing a catastrophe, a misdemanor for obstruction of justice and other misdemeanor charges. There is no word on official charges for Durrant.

Crane and Durrant told police they were just “horsing around.”