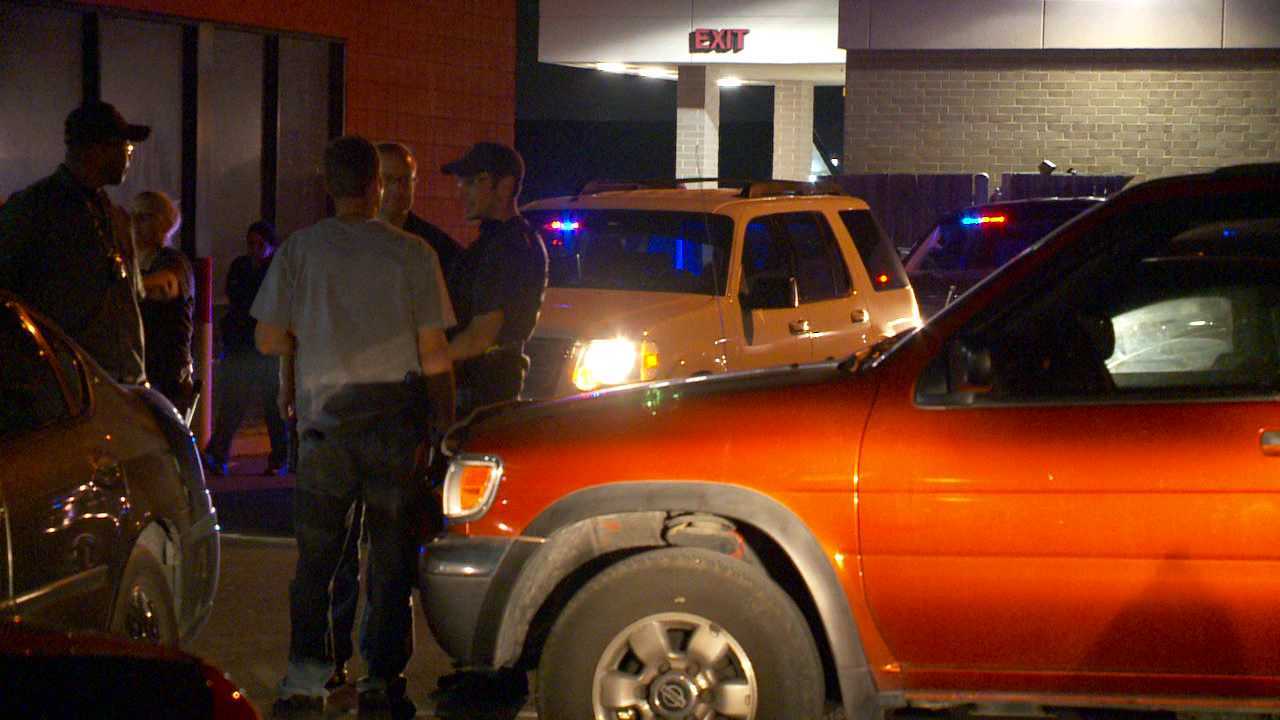 WEST VALLEY CITY, Utah – Two men are in jail after police say one of them led officers on a high-speed chase after ramming a police car on Friday night.

Unified Police officials say an officer noticed a suspicious car at around 8 p.m. in West Valley City and called for more officers to help her investigate the car.

Police say the driver of that car sped toward an officer and tried to hit the police car, then tried to speed away from officers, reaching speeds of 70 miles per hour before he was caught.

“The officers felt is was safe enough and they need to catch the suspect after he tried to assualt a police officer so when they did catch him here, he resisted. He also rammed another police officer’s car,” said Unified Police Lt. Rose Rivera.

Both the driver and a passenger inside the suspect’s car were arrested for outstanding warrants.