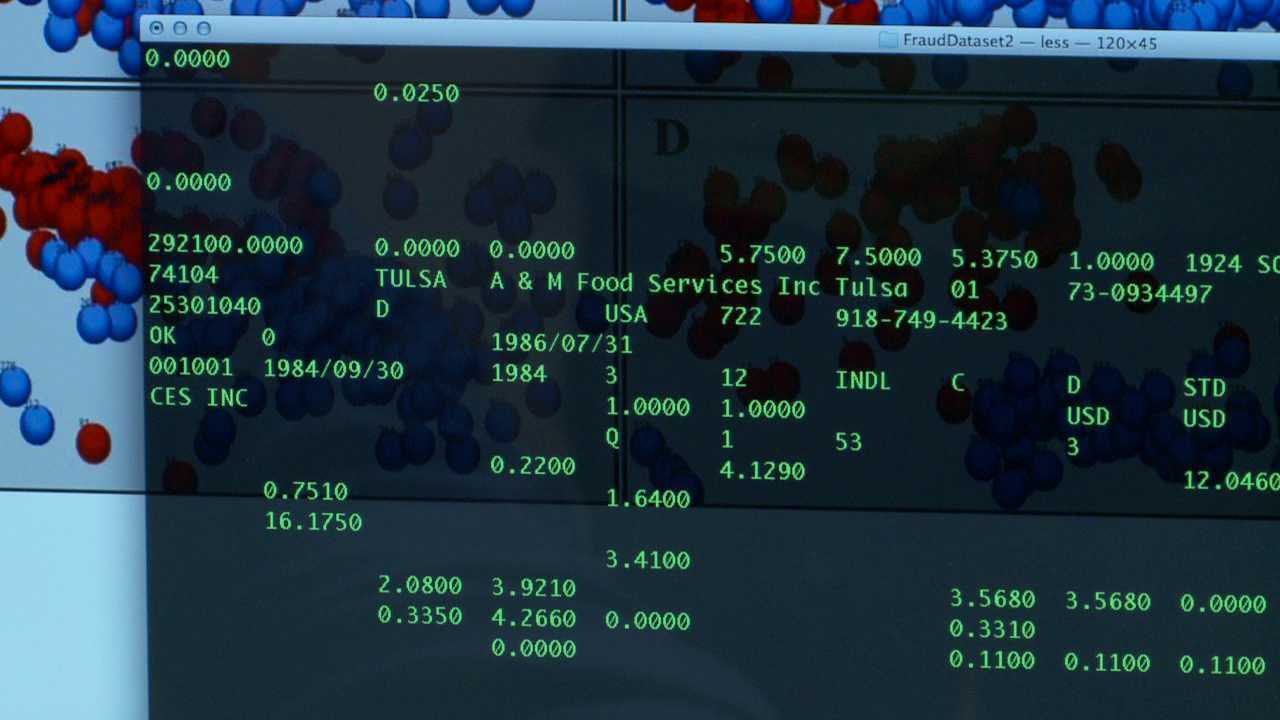 PROVO, Utah – A group of BYU researchers say they’re close to developing a system that can help investigators determine where crimes might happen by crunching numbers.

BYU researchers Anthony Vance, Conan Albrecht and James Hansen say their system is the most accurate way to detect corporate fraud. They say fraud forecasting has been in the works for 30 years and MetaFraud, their new tool, takes it to a new level.

“It’s able to predict fraud with 80 percent accuracy, and when theres a high degree of confidence, it goes up to 90 percent. So this is far beyond even the cutting edge research that’s been done previously,” said Vance.

Their predictions are compared to known fraudulent firms identified by the SEC. The researchers hope to equip investors, external auditors and regulators with a tool that accurately assesses a company’s risks.

“We have not solved the problem, but in some ways we have very much pushed the frontier ahead to be able to use those external financial statements to detect fraud,” said Albrecht.

Fraud scandals at Enron, WorldCom and other firms were the catalyst for a 78-percent drop in the NASDAQ between 2000 and 2002.

“Fraud is very detrimental to both companies and countries and what happens when corruption cases occur is then countries then have to spin their wheels trying to get back up to speed of where they were in the beginning,” said Albrecht.

Hansen, Albrecht and Vance are professors at BYU’s Marriott School of Management. The lead author on the study is Ahmed Abbasi of the University of Virginia.