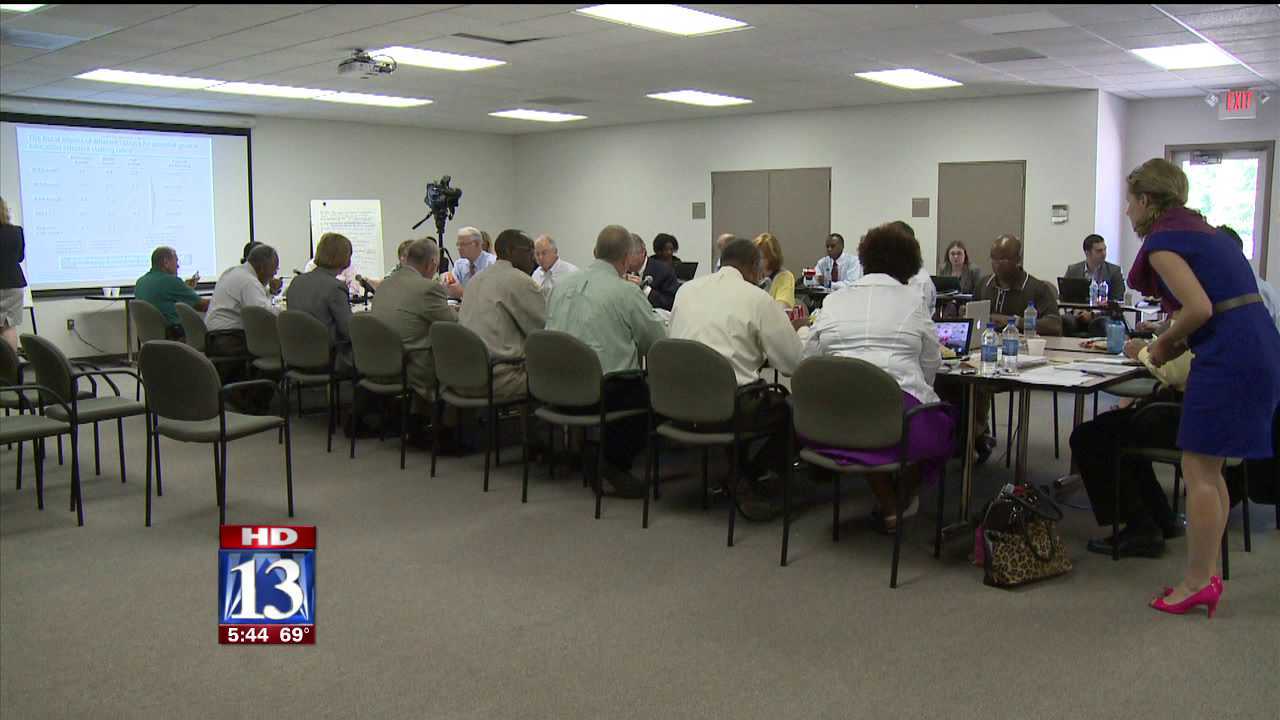 PROVO, Utah -- According to a study released by Brigham Young University researchers, the amount of talk time women contribute in a group setting depends on the gender ratio of those conversing.

Chris Karpowitz, a BYU assistant professor of political science, said they began their study in 2007 by looking at interactions between men and women in a conversational setting and said women participated more depending on the gender make-up of the group.

"We found that the gender composition and the decision rule matter a great deal to patterns of participation," Karpowitz said.

Over a two-year time period, Karpowitz, along with fellow researchers, studied 470 people in Utah and New Jersey who were divided into 94 groups of five people with varied gender ratios.

"There were severe gender inequalities in these discussions when women were the minority in the group," said Karpowitz.

Karpowitz said when women in his study were outnumbered by men in their group they were far less likely to participate in the conversation.

Published in the August issue of "The American Political Science Revue," the study touched on possible reasons for women not being as vocal in male dominated groups by saying it likely originated from a psychological or self-image perception.

"Women in general tend to be less confident than men about talking in group settings," said Karpowitz."It's not to say women don't have great and important things to say, they do, and the fact that this is a difference in confidence and a difference in their willingness to just speak up is troubling because we need to hear those voices too."