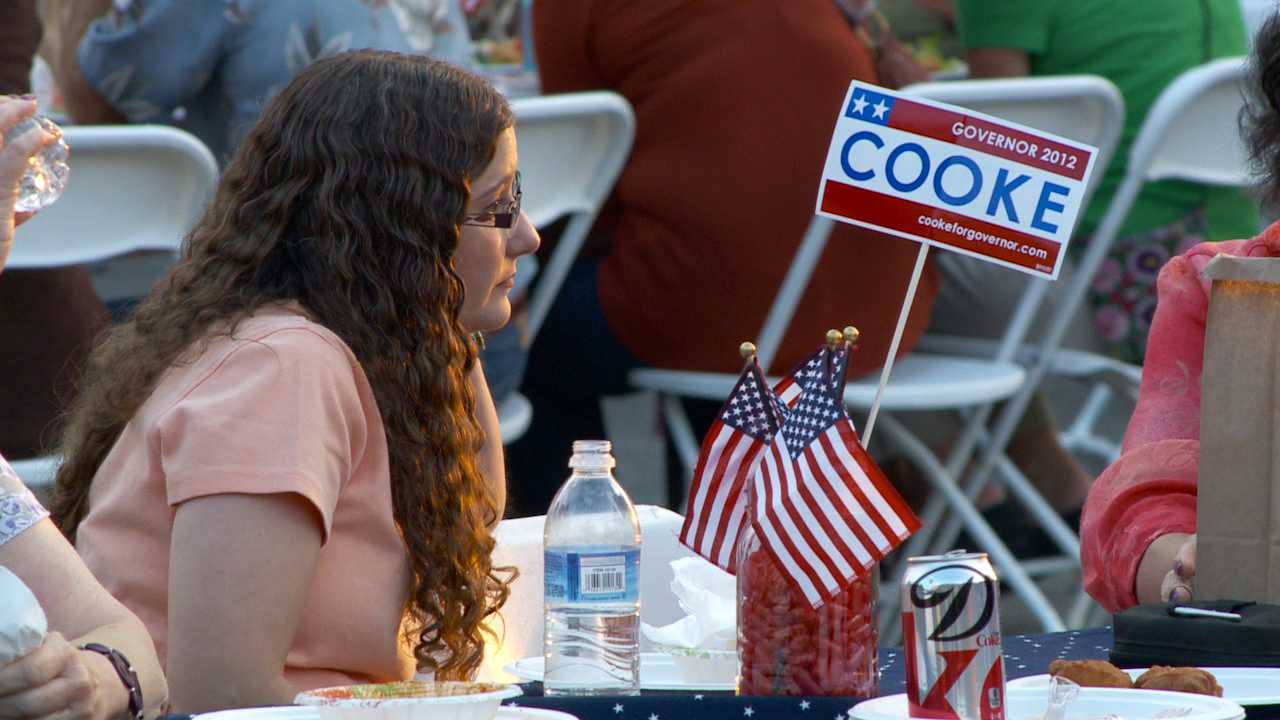 Cooke and running mate Vince Rampton served chili, listened to live music and chatted about state issues at the Cooke’n for Utah street party. Cooke says the event is a way to reach out to all Utahns.

“I think the people of our state are tired of feeling that they’re cut away and don’t have an opportunity to be able to communicate with thier governor,” said Cooke.

The Democrats say they kept their fundraiser affordable with tickets costing $15 a person so more Utahns could attend, in contrast to the Governor’s Gala held the same night.

The event also served as a tribute to Jim Judd, vice chair of the Utah State Democratic Party, who died in a motorcycle accident in August.