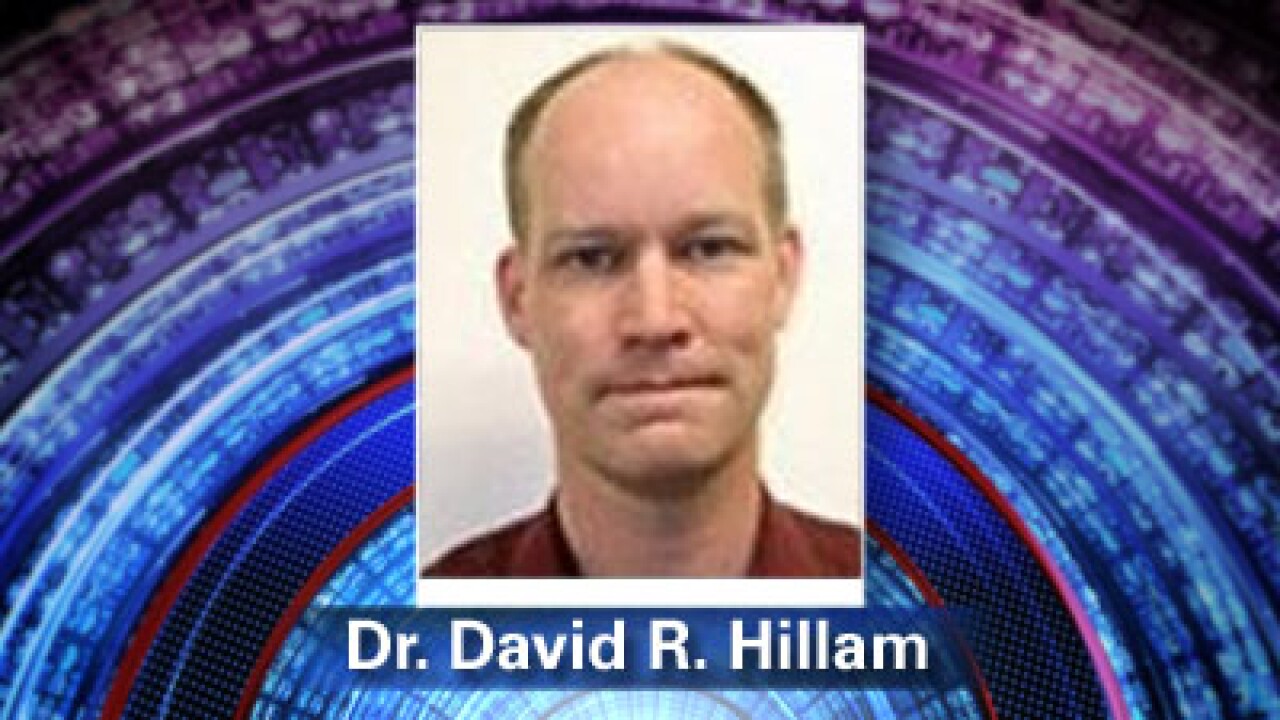 OREM, Utah – An Orem doctor has been charged with lewdness and forcible sex abuse after police received a report from one of his patients.

Dr. David R. Hillam allegedly used his cellphone to show inappropriate, sexual videos to the patient while she was at his office. The patient, a 60-year-old woman, also told police that Hillam gave her unnecessary vaginal exams over the past three years.

After a two week investigation, detectives arrested Hillam Monday night. Hillam was booked into the Utah County Jail and charged with four counts of lewdness, a Class B misdemeanor, and three counts of forcible sex abuse, a second-degree felony.