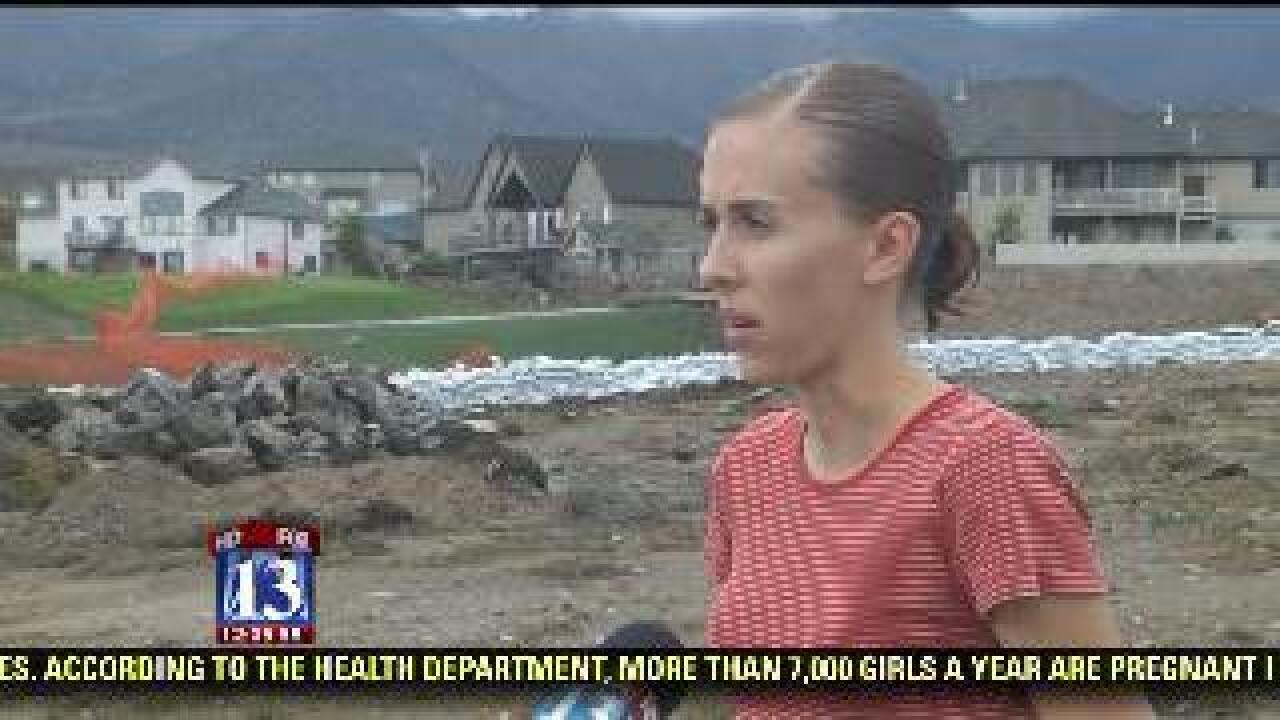 Flash floods plagued the area in August and now residents are hoping flooding mitigation done in their neighborhoods will prevent damage to their homes.

Flooding and mudslides tore through homes in the Jacobs Ranch subdivision on Sept. 1.

The city has since taken several measures to prevent further flooding. They constructed several dozen "check dams" and dug out a detention basin that is packed with debris and mud.

"We hope the city will do more, we hope that this is not all that they are planning on doing," said Brittney Henderson, Saratoga Springs resident. "I believe they are going to talk to us more about some of their future plans."

A meeting is scheduled for Wednesday where residents can learn more from city leaders about the long-term plans.

"If the same amount of water comes as what came before, we'll still get hit pretty hard," Henderson said.