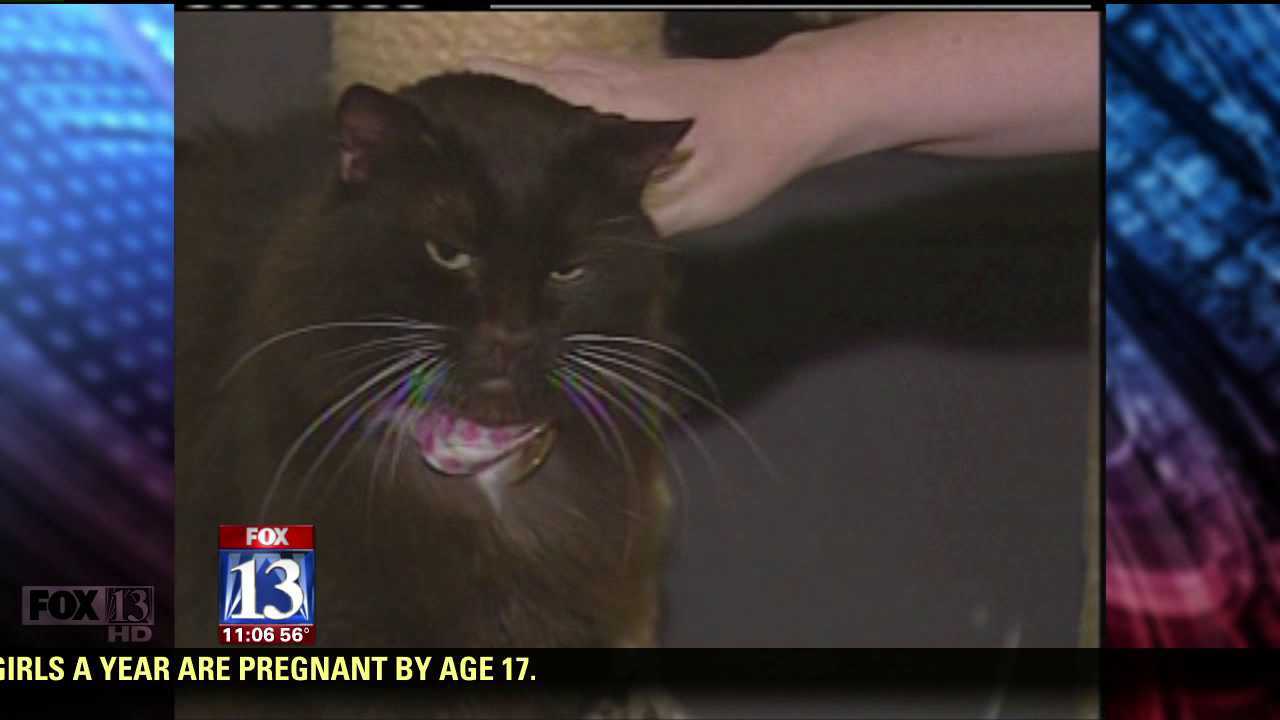 WEST VALLEY CITY, Utah – A West Valley City Animal Services worker has filed a lawsuit against the city saying she was fired after telling the media about failed attempts to euthanize a cat.

Andrea the cat first made news last October when she survived multiple sessions of gas, only to be found still alive inside a dumpster.

Karen Bird claims the shelter manager and other city officials fired her in retaliation as they believed she leaked the story.

After pressure from the public, the city decided to transition the shelter into a “no kill” shelter.

Bird had worked at the shelter for 10 years.

Andrea the cat now has a new home.

West Valley City Manager Wayne T. Pyle released a statement in regards to the lawsuit that can be read by clicking HERE.