One year later, few answers in death of U researcher 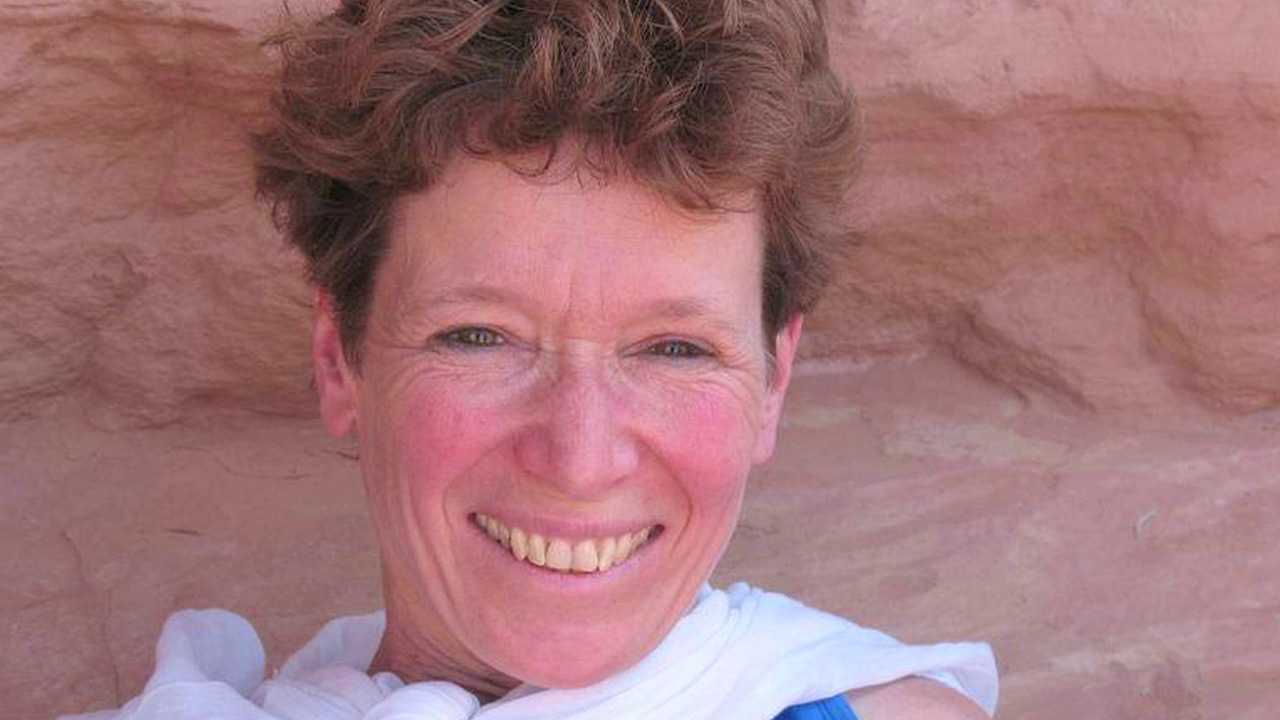 SALT LAKE CITY - Family and friends are preparing to mark one year since the death of a University of Utah researcher as the investigation into her death continues.

Uta von Schwedler was found dead in an overflowing bathtub in her Sugar House home on Sept. 27, 2011, covered in cuts and bruises. The medical examiner ruled that her injuries could have happened in a struggle with an assailant but also noted that Uta had overdosed on Xanax and drowned.

Police are calling Uta's death suspicious and the case remains open, but no suspects have been officially named. Family and friends consider Uta's death a murder, but say that police have gone out of their way to close the case as a suicide.

"A couple of times we were told by certain people that the case would be closed as an unexplained death. And we just found it incredibly difficult to accept that because there were so many unanswered questions," said Almut von Schwedler, Uta's sister.

Some members of Uta's family, including her son Pelle von Schwedler Wall, believe that her ex-husband John Brickman Wall killed Uta. In May, police seized Wall's car looking for her blood or any other trace evidence of a possible homicide, but he was never named a suspect and there have been no updates since then.

Thursday will be one year since Uta's body was found and family and friends will be holding a candlelight vigil to honor her memory as they continue to hope for answers.

"Remember Uta and honor all the people that are involved and that are still thinking about her and miss her," said Uta's boyfriend Nils Abrams."To kind of honor her memory and it's really for family and friends and people that knew Uta and cared about the case."

The candlelight vigil is scheduled for Thursday at 8:30 p.m. outside her home at 1433 East Harrison Ave. in Salt Lake City.