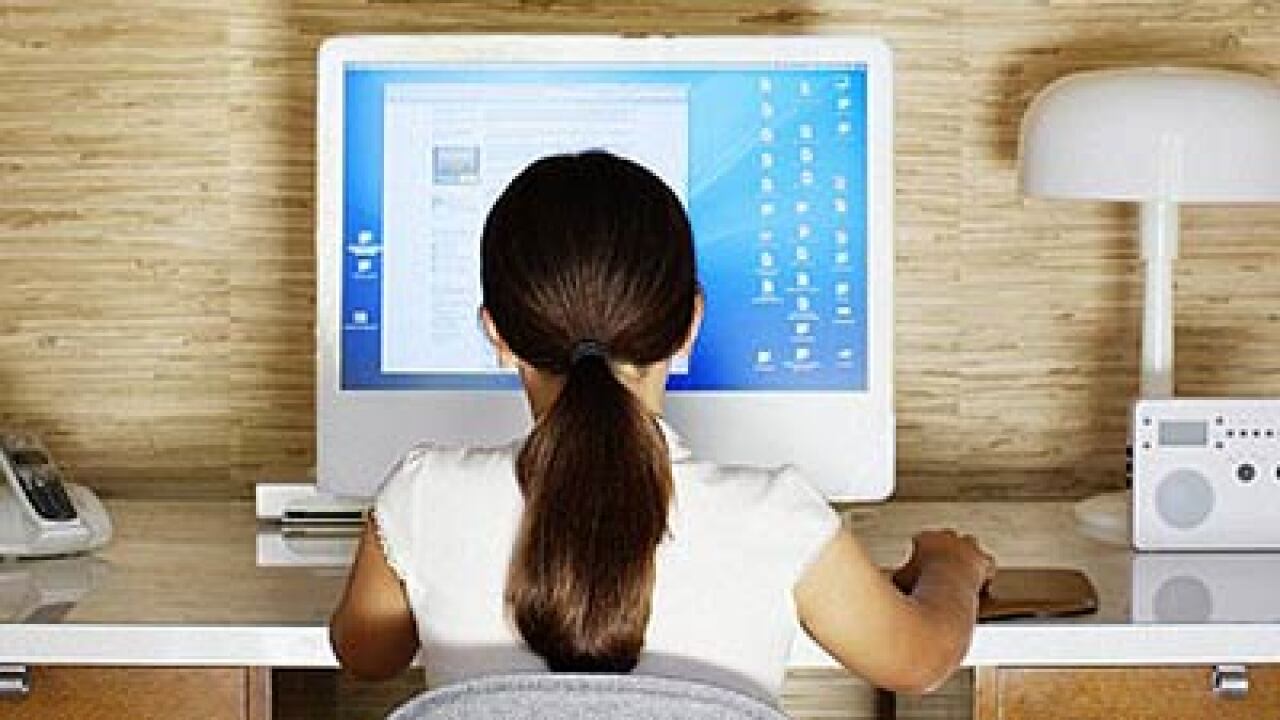 An article on spiegel.de reports that IQ levels around the world are on the rise.

Many scholars and critics say that an increase use of the Internet and TV are creating lazy and less intelligent people, according to the article.

However, American political scientist James Flynn, author of “Are We Getting Smarter? Rising IQ in the Twenty-First Century,”says the fact people are scoring progressively better on IQ tests, doesn’t represent better cognitive skills so much as it expresses a modern, scientifically influenced way of thinking that can better take hypothetical and abstract situations into account, according to spiegel.de.

Read the complete article: Is the Internet Really Making Us Dumber?