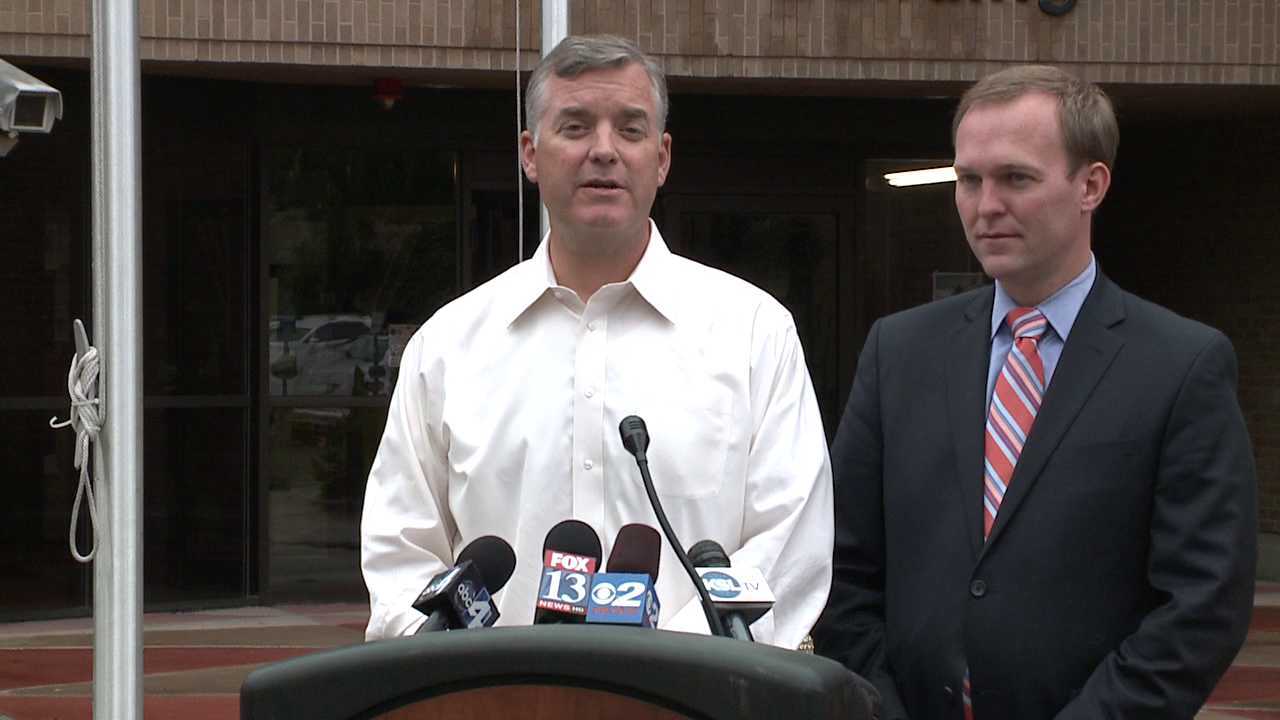 Corroon, who is also a Democrat, is stepping down after serving two terms as county mayor. He praised McAdams’ leadership in a press conference on Tuesday.

“He’s a proven leader. He’s a proven collaborator. He has a track record of finding solutions and working across the aisle,” Corroon said.

“Of course Peter’s supporting Ben. Ben is going to follow the same policies that Corroon has. He’s going to keep the same team,” Crockett said.

Crockett says he appreciates the good things that have happened over the past several years, but because of the challenges facing the county, it’s time for a new approach.