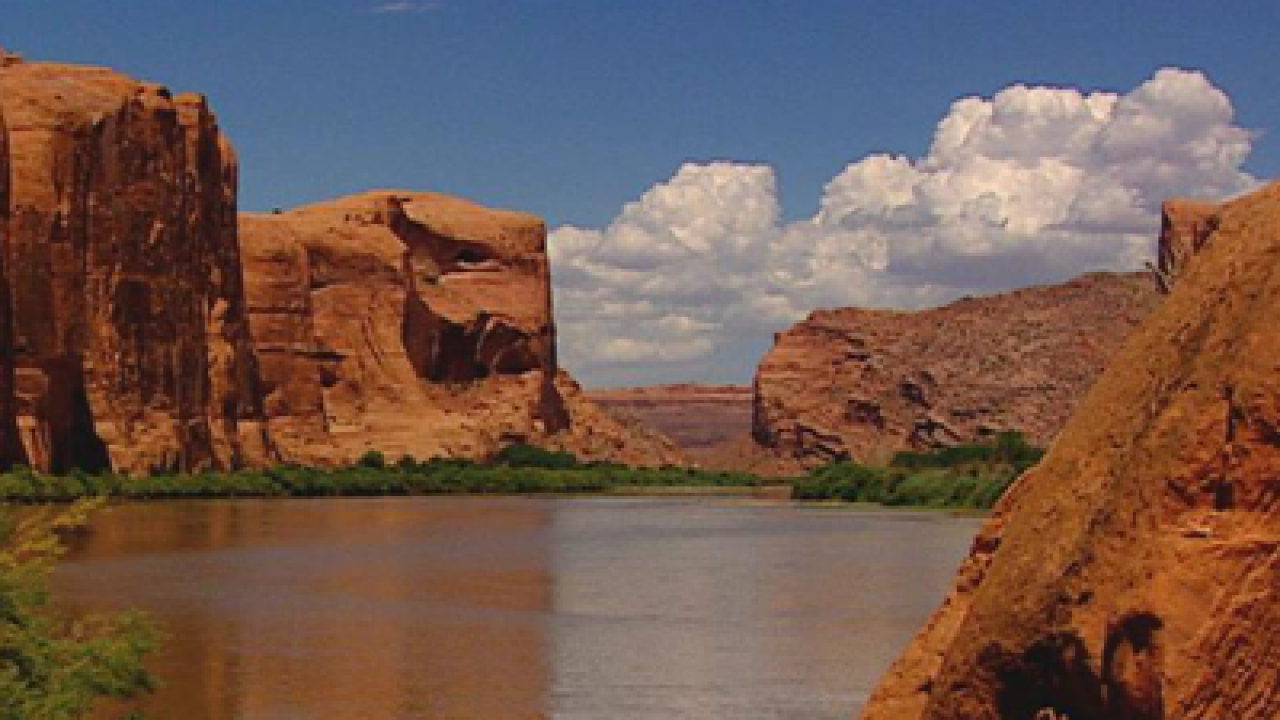 PAGE, Ariz. — Officials from the National Park Service are looking for two people lost on Lake Powell in separate incidents over the past several days, including a man from Salt Lake City.

National Park Rangers said that on the morning of Sept. 21 at Gunsight Bay, a 35-year-old Salt Lake City man jumped off his wakeboard and was swimming to a houseboat, when members of his group said he began to yell for help.

When the group members went out to assist him, he had slipped beneath the surface.

In another incident on Sept. 24 at about 7 p.m. park rangers received a call about a 58-year-old man from Scottsdale, Ariz. who went missing in Padre Bay.

Rangers said during a windstorm that evening, a houseboat was pushed off shore and began to drift. Park rangers said the 58-year-old man used a jet ski to seek help from another houseboat, where he picked up a passenger to assist him.

The two rode the jet ski toward the drifting houseboat without wearing life jackets or the emergency kill switch lanyard. Park rangers said while the two were traveling on the lake, the lanyard fell into the water, killing the jet ski’s engine.

Rangers say the 58-year-old jumped into the water to retrieve the lanyard. Moments later, the passenger was able to restart the engine and drive to the drifting houseboat.

When members of the group were informed there was still a person in the water, they attempted to rescue him but were unable to locate the missing man.

So far this year, seven people have drowned at Lake Powell. Park rangers say that those drownings could have been avoided if people were wearing life jackets.