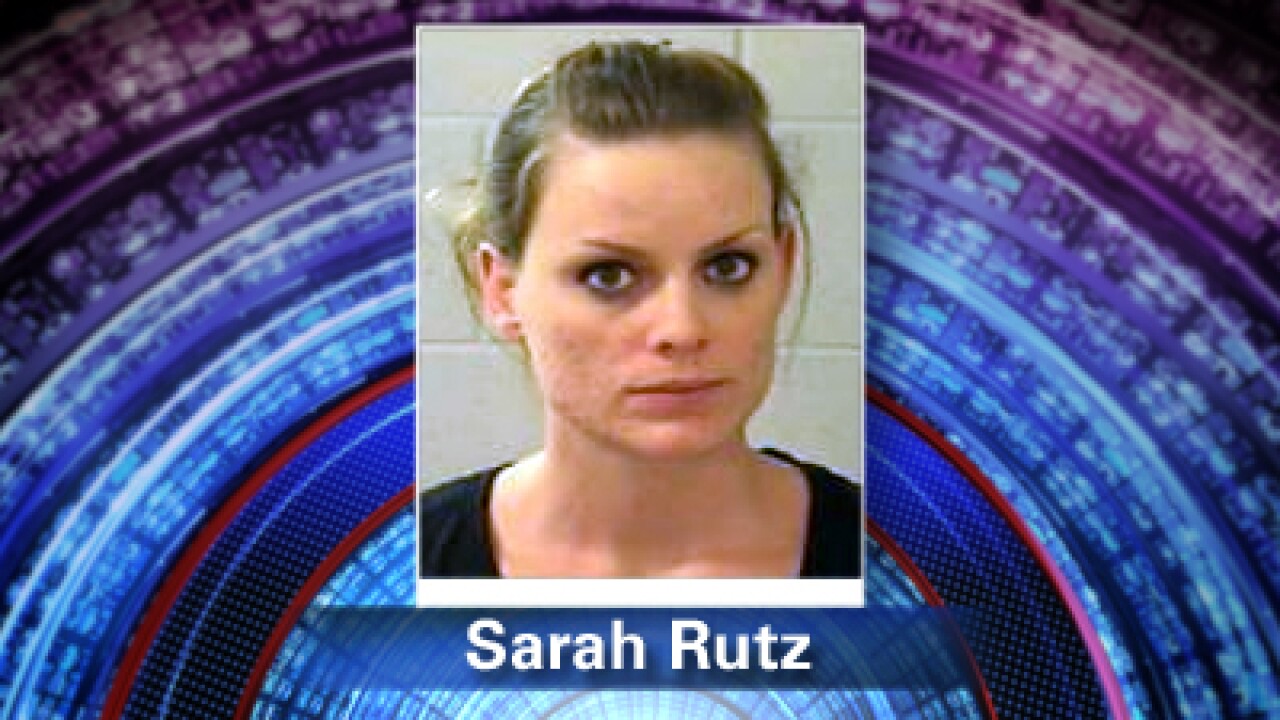 ST. GEORGE, Utah – A woman was arrested in St. George after police say she falsely reported being sexually assaulted on a bike path.

St. George Police Capt. Kyle Whitehead says that in May, 25-year-old Sarah Rutz reported being attacked, knocked to the ground and raped while she was jogging on the bike path that runs below Sunset Blvd. in St. George.

Whitehead says that after several months of investigation, detectives developed some information that suggested the rape may not have occurred. Rutz eventually told detectives that she had not been raped and that she’d falsified the claims.

In addition, detectives found that Rutz had obtained money as a victim of the alleged rape from the Utah State Crime Victims Reparations.

Rutz was booked into the Washington County Jail on charges of fraud and false report to police.