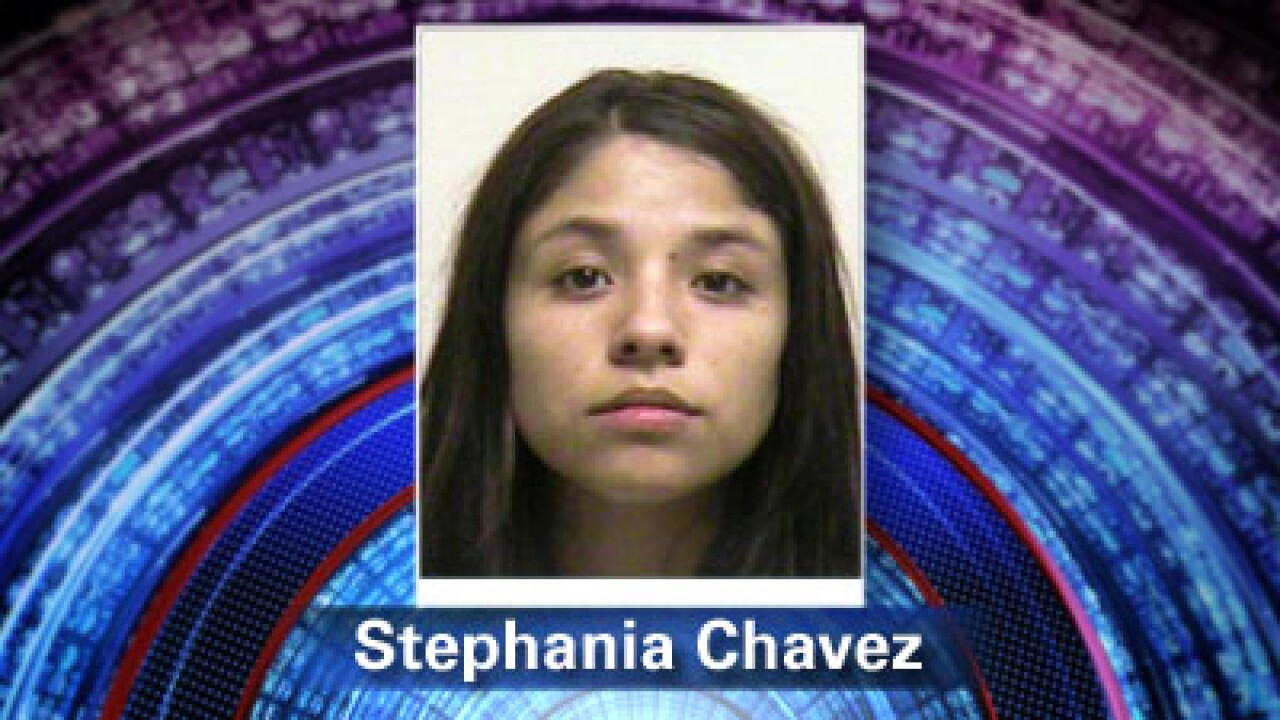 It was a troubling discovery Tuesday morning for Nacole Elton, who says she found a 3-year-old girl and her two-year-old brother digging in a dumpster for food.

"She was looking for food for her and brother and her brother had half a brown banana out here eating it," said Elton, referring to the dumpster at the Boulder Apartment Complex at 750 South, 650 West in Provo.

The toddlers' mother, Stephania Chavez, 21, was booked into the Utah County Jail on two counts of misdemeanor child abuse and neglect. Provo Police say they also found her twins, two 8-month old babies, in her apartment crying after performing a welfare check.

"When they got into the apartment it was very unkempt with dirty diapers and used beer cans throughout the apartment," said Provo Police Sgt. Brandon Post.

Elton says the scariest part was a garbage truck was scheduled to pick up the dumpster the same day.

"The little boy was in a diaper that was sagging to his knees with feces and that's all he was wearing ...they both had no shoes, they both had no socks; it was 55 degrees it was freezing cold," said Elton.

"We see all types of cases from general neglect to non-supervision to physical abuses cases," says Kerri Burns, a Child Welfare Administrator with the Division of Child and Family Services, which investigates about 20,000 child abuse cases annually on average.

Burns says only about one percent of those cases are found to be victims of abuse and neglect, according to the most recent DCFS report. Still, no matter what the circumstances, Burns says the toughest part is taking the kids away from their parents.

"Even if children are in an abusive household they love their parents and being taken away from their parents, it's difficult for kids,” said Burns.

Their goal is keeping families together and eventually reuniting them. Burns says depending on the severity of the case, often times it comes down to educating parents and providing them with resources.

"It's definitely a struggle if you have a young parent who doesn't have a lot of resources which might be the case; it's difficult," said Burns.

ICE agents put an immigration hold on Chavez, which means she may be in the country illegally. Meantime, her four children are under the care of the DCFS temporarily.