UTA will continue to offer free fare zone in SLC 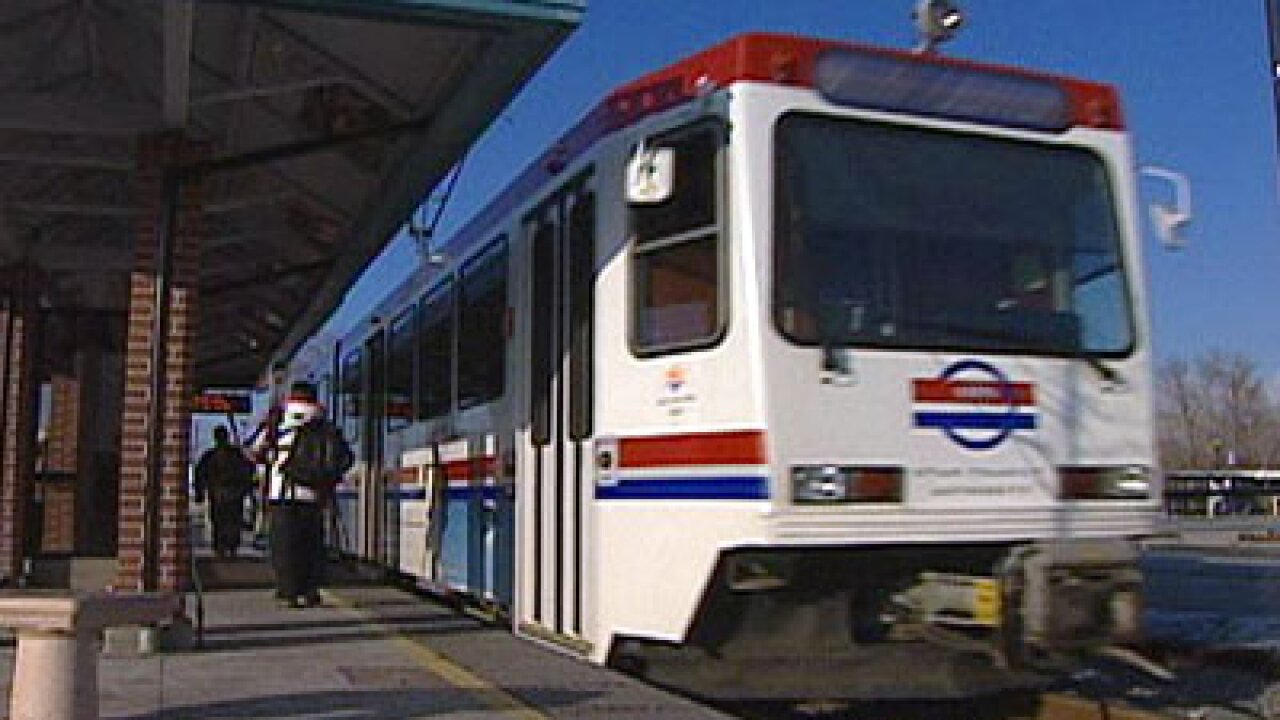 The Utah Transit Authority (UTA) will continue to offer the free fare zone in downtown Salt Lake City on both buses and TRAX trains, according to UTA spokesman Gerry Carpenter.

About a year ago, UTA approached the city council with a proposal to eliminate the free fare bus zone.

After three public hearings, input from the public, the city council, and the Downtown Alliance, UTA announced on Wednesday the decision to keep the free fare zone.

"There is a lot of benefits though to the downtown, to familiarizing people with our system. So there is definitely value in keeping it," said UTA spokesman Gerry Carpenter.

There will be a change in the way fares are collected on buses starting December 9. Instead of paying at the end of the trip, riders will be required to pay when they board the bus, according to Carpenter.

"If they are traveling only within the free fare zone, they will just need to let the bus operator know," said Carpenter. "They won't be required to pay a fare."

Riders and concerned citizens said getting rid of the free fare zone for buses downtown would negatively impact low-income people.

UTA said previously there are several reasons why they would like to do away with the bus zone.

“We’ve had some challenges with the free fare zone in areas of safety and security, in areas of operational efficiencies, in the areas of financial challenge,” says UTA Chief Operating Officer Jerry Benson.

The boundaries of the free fare zone are approximately North Temple to 500 South and 200 East to 400 West, with extensions to the State Capitol, the Salt Lake City Library, and the Salt Lake Central Station, according to the UTA website.