Boy, 4, survives being run over by minivan 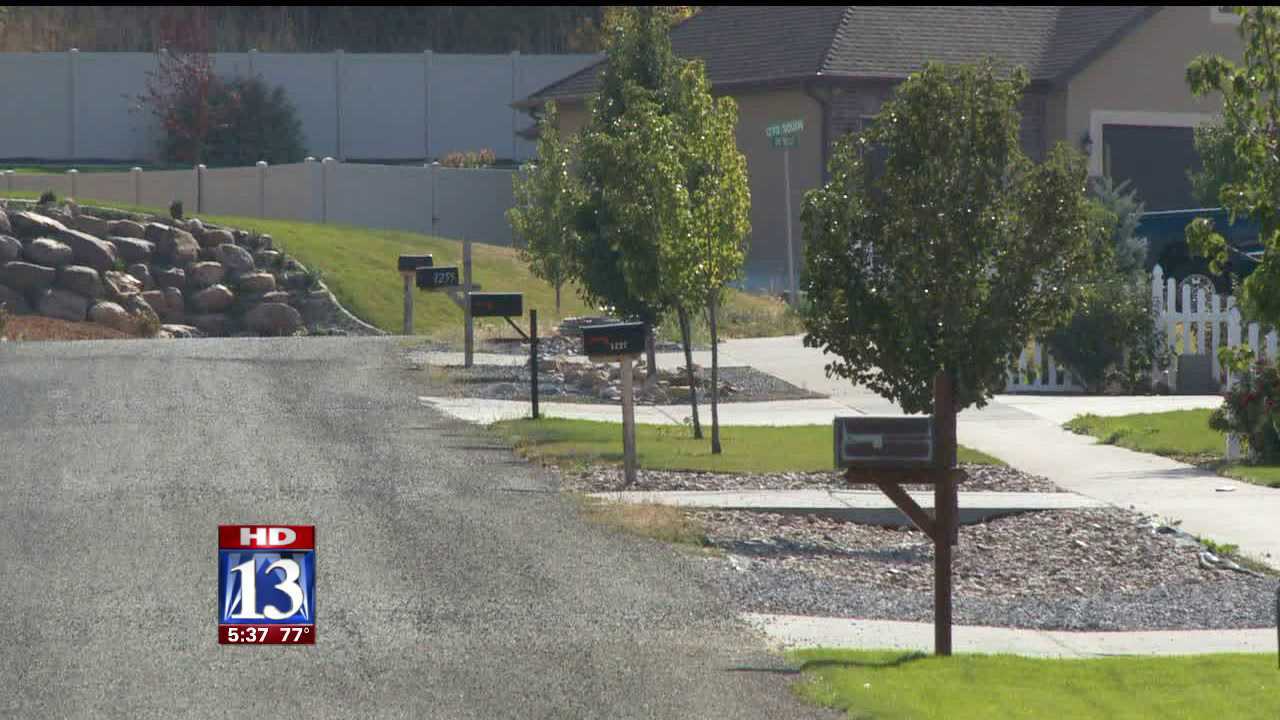 WELLSVILLE, Utah — Doctors say a 4-year-old boy has no life-threatening injuries after he was run over by a minivan on Wednesday.

Cache County Sheriff’s Office says the boy’s mother was delivering Boy Scout fliers in Wellsville Wednesday afternoon and did not realize her son exited the vehicle after she left the van parked in a driveway.

Officers say the mother returned to her car and began backing out of the driveway when she felt the minivan go over something. She got out of the vehicle to discover the front wheel of the van ran over the boy’s body.

The mother called 911 and drove her son to Logan Regional Hospital. He was given a CAT scan and to the surprise of surgeons, suffered no internal damage.

The boy spent the night in the hospital for observations.

His family released a statement Thursday, saying, “We feel like angels were protecting him and miraculously at this point he has only superficial wounds. He is brave and in good spirits. We want to thank family, friends and everyone in the community for their love, support and prayers. We also want to thank all those who have provided top-notch, compassionate care – from the emergency responders to the Logan Regional emergency room team, to the doctors, nurses and hospital staff. ”

No citations were given to the mother.