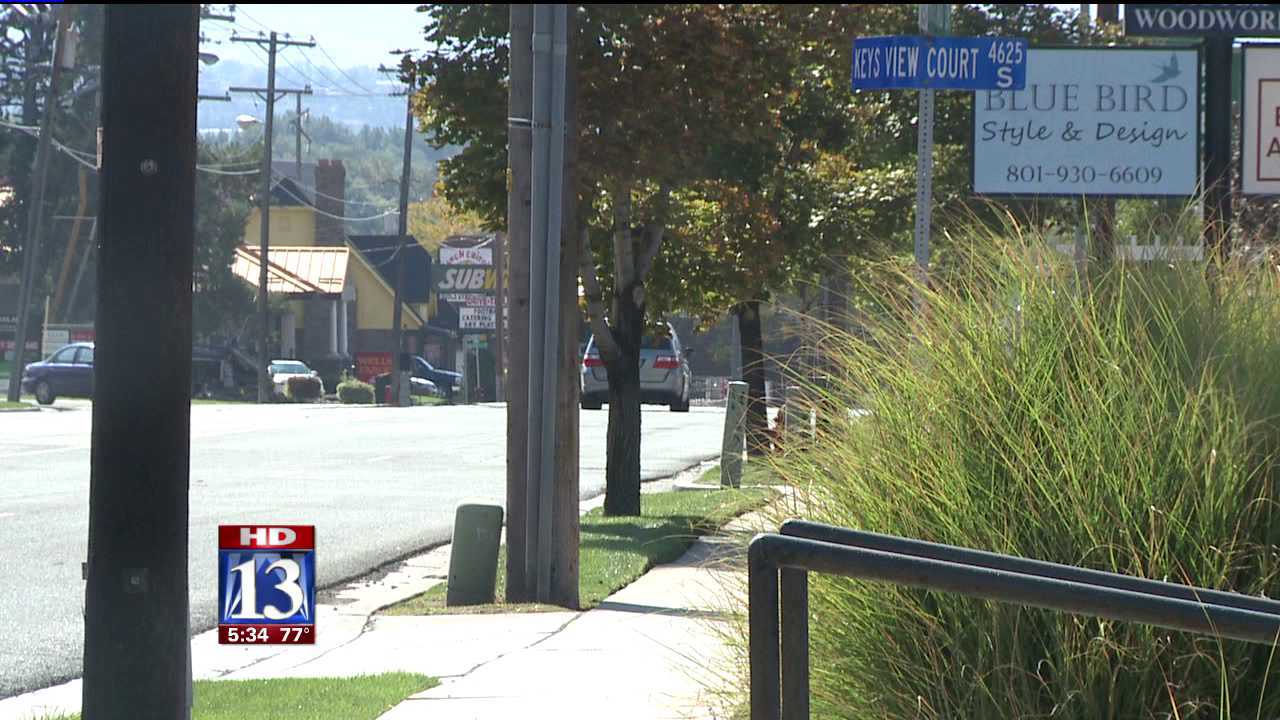 “This is a debate we’ve been having in Millcreek for ten to fifteen years,” said Millcreek resident Jeff Silvestrini.

The communities of Millcreek, East Millcreek, Canyon Rim and Mount Olympus make up 40% of the county’s overall population. If formed, the City of Millcreek would be the fifth largest city in the county.

“We have deep interest in making sure our voters who determine the future of their local governments have the facts,” said Salt Lake County Mayor Peter Corroon.

To help residents make an informed decision, county officials, along with representatives on both sides came together to create http://www.millcreekballot.com.  The dedicated website has information on the initiative, arguments for and against, and frequently asked questions.

Those in favor of incorporation argue better representation is needed to fully take care of the growing needs of the community.

“We really believe that our representation would be better if it’s local,” said Silvestrini. “We see the problems in our community a lot more then county council.”

Those against incorporation worry there won’t be enough tax revenue to support a new city, resulting in a higher city tax. The Millcreek area currently makes up 34% of the county’s overall tax base.

A feasibility study conducted by the county in June says creation of the city is possible, depending on how it’s run.

“Pro-incorporation discussion has advocated for Millcreek to create it’s own police department,” said Millcreek resident Tom Love, who is also against incorporation. “That to us on the anti side is alarming. (Supporters) cannot make the commitment that they’re not going to make a dumb decision.”

Unified Fire and Police currently service those residents; creating their own would be an extra expense. The study also doesn’t address start up costs, such as staff salaries, offices and furniture.