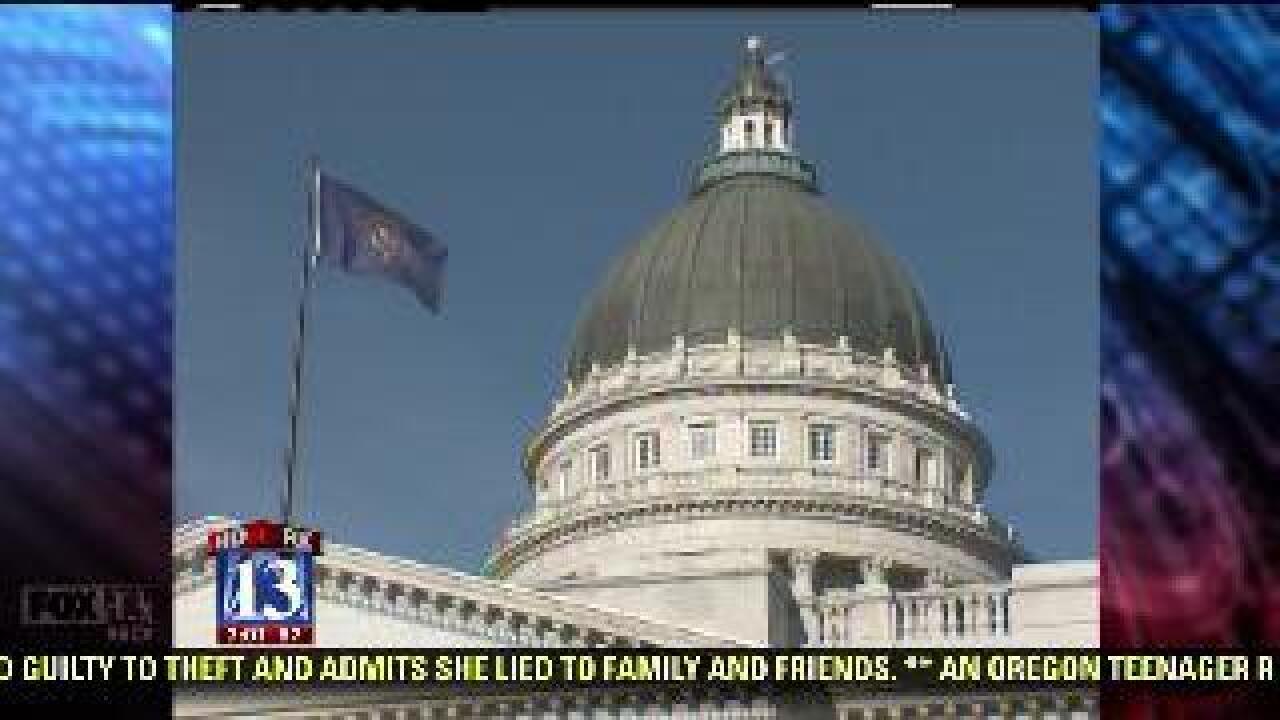 SALT LAKE CITY -- The Utah Democratic party has filed a lawsuit against the legislature after being denied several GRAMA requests for redistricting documents.

"There is a dangerous precedent being set. Public documents are being kept in secret," said Democratic Chairman Jim Dabakis. "This lawsuit seeks a judge's order to do what the Republican legislature was consistently failed to do."

At the time of the request, Democrats were told the research and collect requests would cost $5,000. Democrats claimed that a fee waiver was appropriate since the records were "primarily in the public interest."

After paying the fee, party officials picked up 5,000 pages of records and were told that more pages were available if they paid several thousand more dollars.

"It is absolutely imperative that the public see these documents, and we really don't care how they see them, but they should be made available without a fee," said Joseph Hatch, Council for the Utah Democratic Party, in August.

Representatives of the Republican party said they believes the lawsuit is more about the upcoming election than about redistricting.

"We offered to pay for the documents, so they could see them, because we believe that there is nothing hidden" said Thomas Wright, Chairman of the Utah Political Party. "A clean look at the documents. But they are interested in a brawl."

As a side note, other media outlets, including FOX 13, requested the documents. FOX 13 asked that the $10,000 fee be waived, but it was denied.