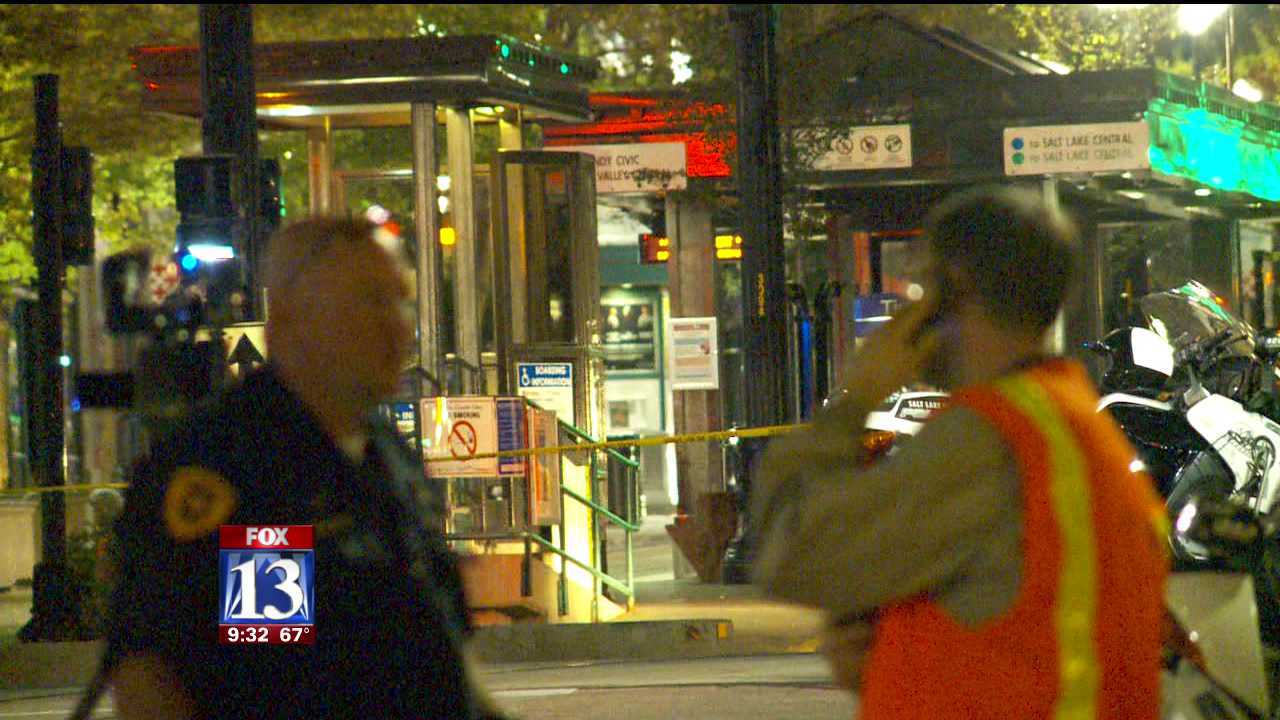 "When it comes to the mentally ill, it's not that they're more dangerous, but they're unpredictable,” says Lt. Mark Lowther from the Weber County Sheriff’s Office.

Two bomb scares involving mentally ill suspects this week had very different outcomes. On Sunday in Millcreek, suspect David Baker claimed he planted bombs around his home but they were fake and Baker gave up without a fight.

Thursday, a much different story, as Salt Lake City police say they fatally shot Anthony Mayhew near a downtown TRAX station after cops say he came towards them holding an actual bomb.

According to court documents, Mayhew previously said he suffered from post traumatic stress disorder and heard voices in his head. A negotiator trained to help the mentally ill intervened.

Lt. Lowther has gone through that training.

“They learn the characteristics of different mental disorders and the medications they take for mental health problems,” says Lowther. "Also, if they're seeing any medical professionals, we're allowed to contact them if it's a life safety issue."

In some cases police turn to outside resources such as the mobile crisis intervention team at the University of Utah psychiatric center.

“Our main job is to try to de-escalate situations in the community and help people remain in place whenever possible,” says crisis specialist Don Fennimore.

The team’s focus is early intervention and whether they respond to patients one-on-one or police call them to a crime scene, they respond in pairs. A licensed mental health therapist and a peer specialist assess the suspect’s behavior and help the individual calm down.

“We were not involved in the incident last night downtown,” says Fennimore. “It`s hard to say whether we would have been helpful in that situation. I think their main issue is to make sure everyone is safe at first and they never got to a point where they felt like it was safe for us to come out.”

The mobile crisis intervention team does not take the place of police negotiators. They are simply an extra resource.

Salt Lake City Police say Anthony Meyhew had been talking with negotiators for more than two hours when he suddenly stopped and approached cops with a bomb inside a backpack.