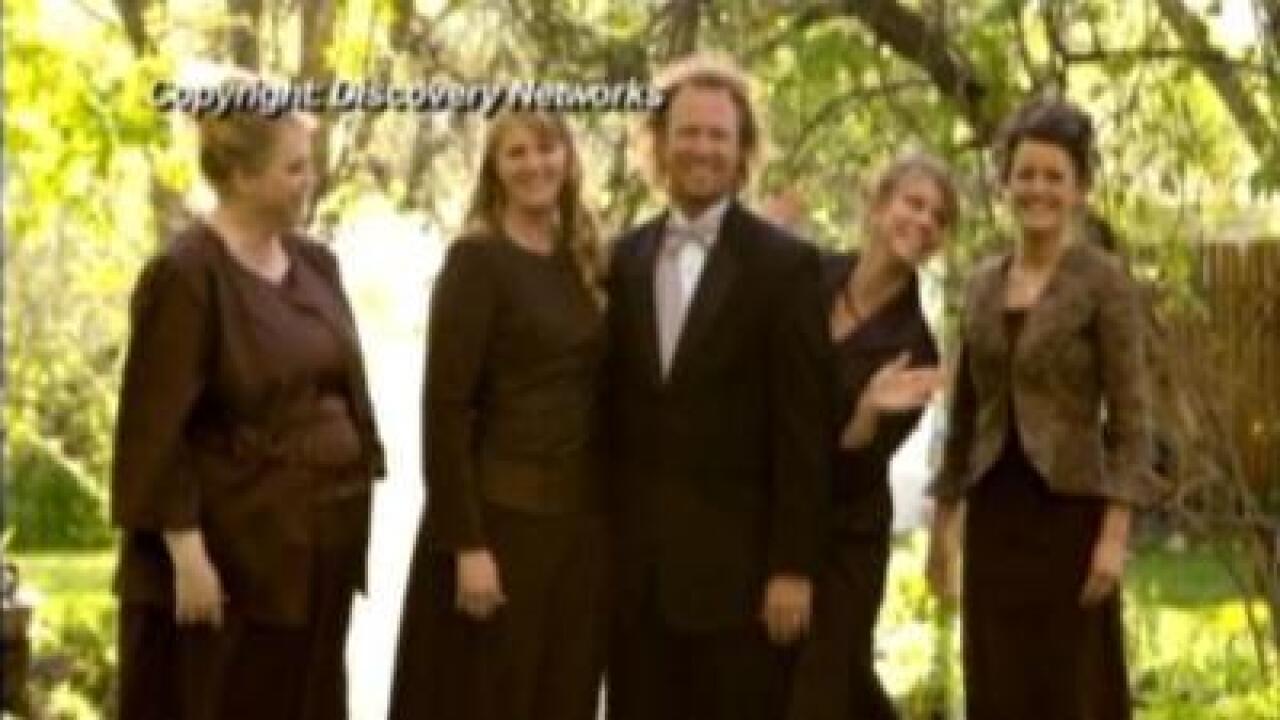 In court papers filed Friday and obtained by FOX 13, the Utah Attorney General’s Office said a lawsuit filed by reality TV polygamist Kody Brown and his four wives should be thrown out. Lawyers for the state of Utah cite a series of past polygamy prosecutions and attack claims that a U.S. Supreme Court ruling in Lawrence v. Texas, on private sexual relationships, applies to polygamists.

“Lawrence is not about marriage,” attorney Jerold Jenson wrote. “It is about adults engaging in private, consensual sexual activity. Lawrence does not grant nor even begin to breach the subject of a fundamental right to have multiple, simultaneous marriage partners.”

The state also argues that polygamy creates “social harm,” citing child abuse and underage marriages that have led to past prosecutions.

Kody Brown and his wives, Meri, Janelle, Christine and Robyn, are suing the state after being investigated by Lehi police for bigamy. They ultimately seek to have Utah’s ban on polygamy struck down.

A judge has scheduled arguments in the case for January.