Police unsuccessful in new search for clues in 1964 disappearance 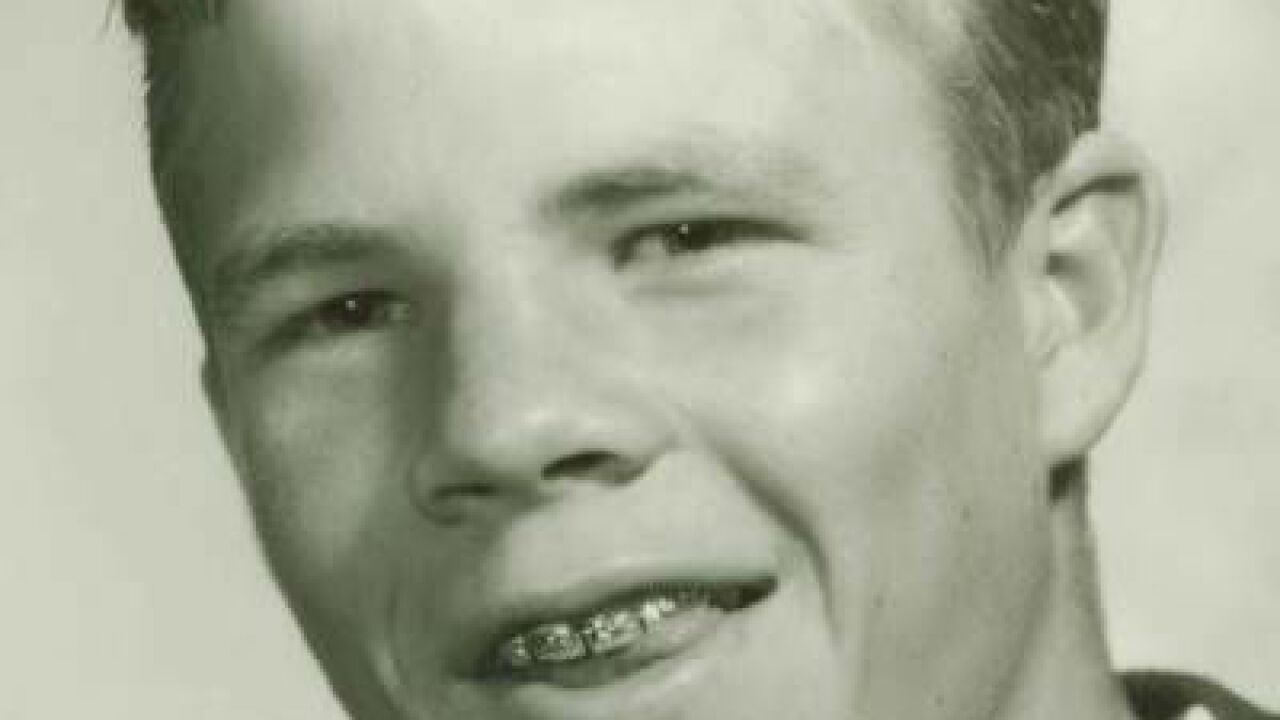 SALT LAKE CITY - Police searched an eastside Salt Lake City gully on Saturday for clues that could help solve the case of a teenage boy who went missing 48 years ago.

Then-15-year-old Reed Jeppson was last seen on Oct. 12, 1964, outside his home at 1951 Browning Avenue in Salt Lake City. He went outside to feed his two dogs just after 12:30 p.m. and disappeared. Jeppson and his dogs were never found.

Police have never closed the case, which received new media attention back in 2010. They say a tip in the case led them to a gully near Clayton Middle School at 1900 East and 1450 South and they began searching in an area where police dogs showed interest.

"I can't get into specifics as to why this location but I can tell you it was a tip and it was a tip that was enough we brought in cadaver dogs to look around," said Salt Lake City Police Officer Josh Ashdown.

Jeppson's family stood nearby as police dug with a backhoe and searched the area, but that search yielded nothing. His family says they're disappointed but are holding out hope that they will eventually find out what happened to Reed Jeppson.

"Someone knows and we're just hoping they have the fortitude and courage to come forth and say something, just tell us where he is," said Suzanne Tate, Reed Jeppson's sister. "We're going to keep searching until we find him."

Salt Lake City Police are asking anyone with information about Reed Jeppson's disappearance to contact them at 801-799-3000.