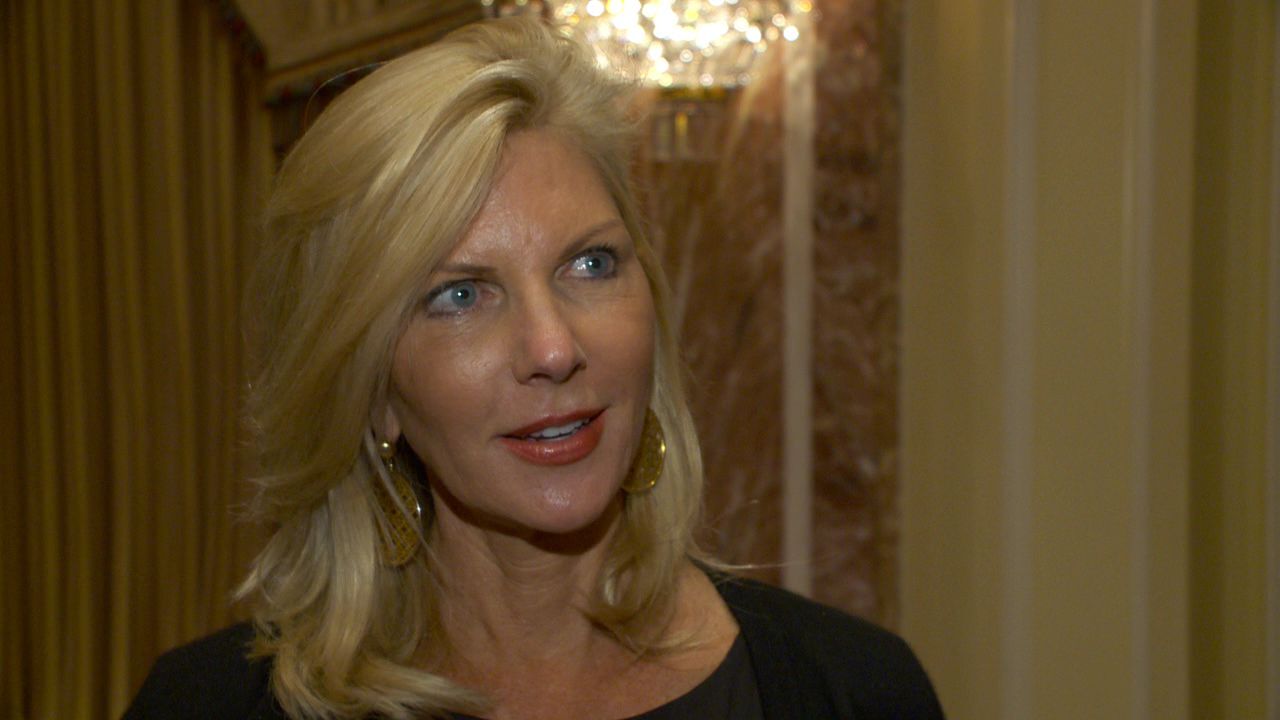 SALT LAKE CITY - Utah's former First Lady Mary Kaye Huntsman spent some time traveling the country with her husband as he campaigned for the GOP nomination for President of the United States.

Mary Kaye says she thinks a problem a lot of candidates have is pandering to different groups.

"I think there is too much pandering. We saw it all the time in the campaign, of candidates who go speak to one group and say one thing and go to another group and say another thing. And something I've known about Jon since I met him is he's always been genuine. He's just who he is. And I never worry that he's gonna worry about what he said to one group and then to another group and worry if a microphone's on," Mary Kaye said.

Mary Kaye says campaigning with husband Jon Huntsman, Jr., wasn't too bad because she says he was different from some other primary candidates.

"By being genuine you take away a lot of the stress from saying this to one group and this to another group. I found at the end of the day we said, 'You know what, you just be who you are,' and I think people do know. They look back at him and he didn't get very far but they know he's true to who he is and he's still the same person," she said.

Jon Huntsman ended his presidential campaign in January of this year.