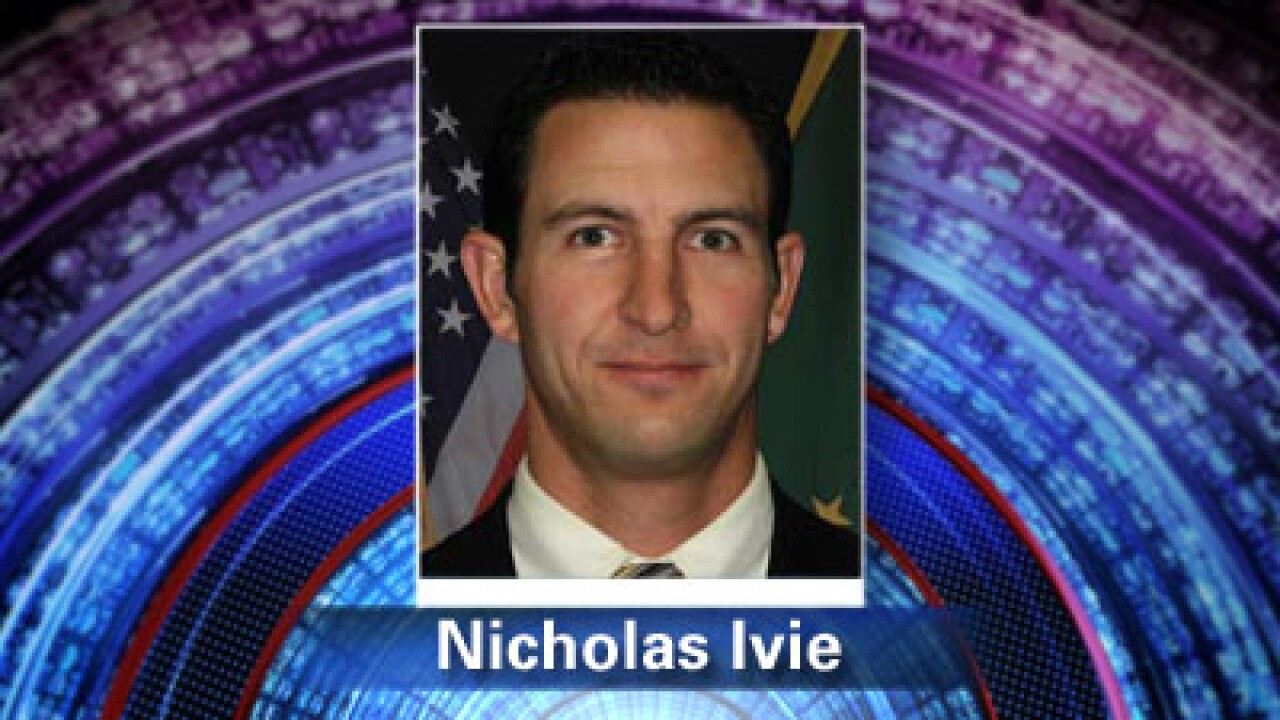 SALT LAKE CITY - A Border Patrol agent who grew up in Utah was shot and killed Tuesday near Naco, Arizona, a town about a 100 miles from Tucson.

Sensors along the U.S.-Mexico border detect when someone is trying to enter the United States illegally. When one of those motion sensors went off five miles north of the border early Tuesday morning, 30-year-old border patrol agent Nicholas Ivie and two other agents went to investigate on horseback.  As they rode up a hill, they came under fire.

One agent was shot but survived, another was unharmed and agent Ivie, who grew up in Provo, lost his life. He leaves behind a wife and two daughters.

The shootings took place in an area known for drug smuggling.

"Due to the time of day and the location that this occurred, we suspect that this is probably some type of narcotics trafficking,” said Chief Deputy Rod Rothrock with the Cochise County Sheriff's Office.

Border Patrol agents are mourning the loss of one of their own and their condolences went out to family members.

"It's been a long day for us, but it's been longer for no one more than a wife who's husband is not coming home,” said Jeffrey Self, Commander of Joint Field Command - Arizona.

In a statement to FOX 13, the Ivie family said:

"We are extremely proud of Nick and for his service both in his community and our country. He loved what he did and gave it his all, including his life. Right now our thoughts and prayers are with his wonderful wife and his two beautiful girls. We would also like to thank everyone for the tremendous outpouring of support and love."

“He was great friend to a lot of kids at school who needed support from a strong individual," said White. “He had a lot of inner strength. I’m just amazed we have such great alumni who've served our country in various ways and am sad to hear of his passing and his circumstances."

Meanwhile, the investigation continues looking for Ivie's killer. Police have not made any arrests but think more than one shooter fired at the agents.

“The FBI is at the scene, is investigating and is going to get to the bottom of this,” said Lanny Breuer, Assistant Attorney General Criminal Division