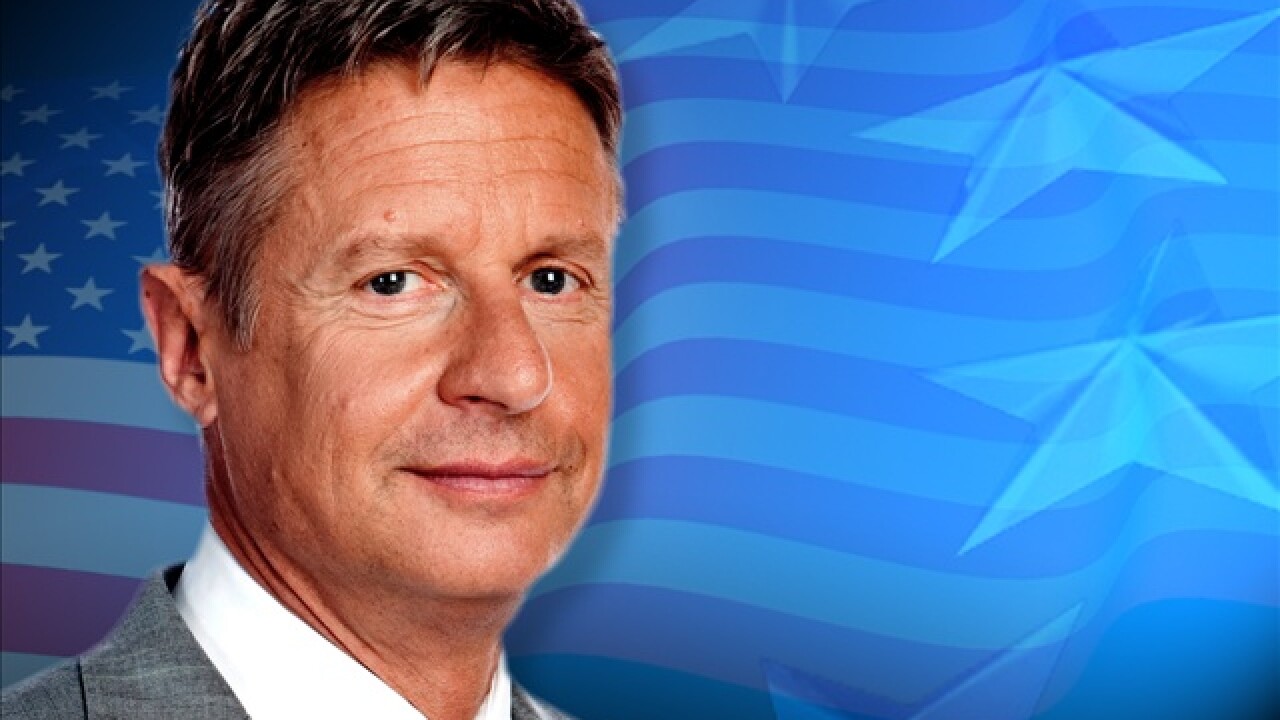 The Libertarian Party typically does not get much media attention, but with Johnson polling at 6 percent, some say he could siphon some votes from Mitt Romney in swing states, especially from Ron Paul supporters.

Johnson spoke with FOX 13 Tuesday saying Libertarians have wide appeal, but do not often get much attention for it.

Johnson said he would also like to see the Internal Revenue Service abolished and replaced "with one federal consumption tax."