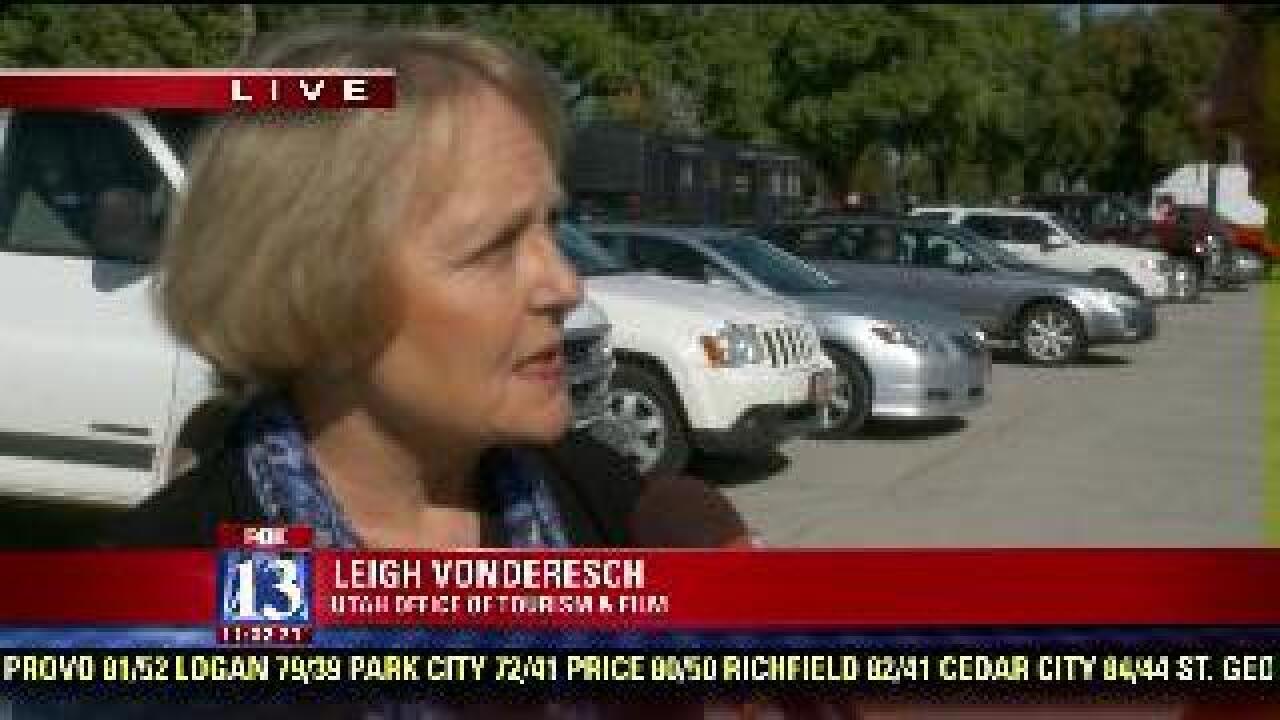 SOUTH SALT LAKE CITY, Utah -- The former Granite High Campus will be developed into a motion picture and television production facility, according to the mayor of South Salt Lake County.

The building is located at 3355 South and 500 East in South Salt Lake. The new development will bring 1,000 new jobs to Utah.

The project is a partnership between the city, the development firm and the movie industry. The building will be transformed into sound studios, sets and office spaces. Restaurants will also be incorporated.

The exterior of the building is expected to remain the same, according to Leigh von der Esch, managing director at the Utah Office of Tourism and Film.

"It's got great access to the city and to the mountains," said von der Esch. "It's going to be a great site for Utah."

The work to transform the 26-acre property is scheduled to start immediately. It should be ready for film and TV show production by early 2013.