News anchor responds to email about her weight 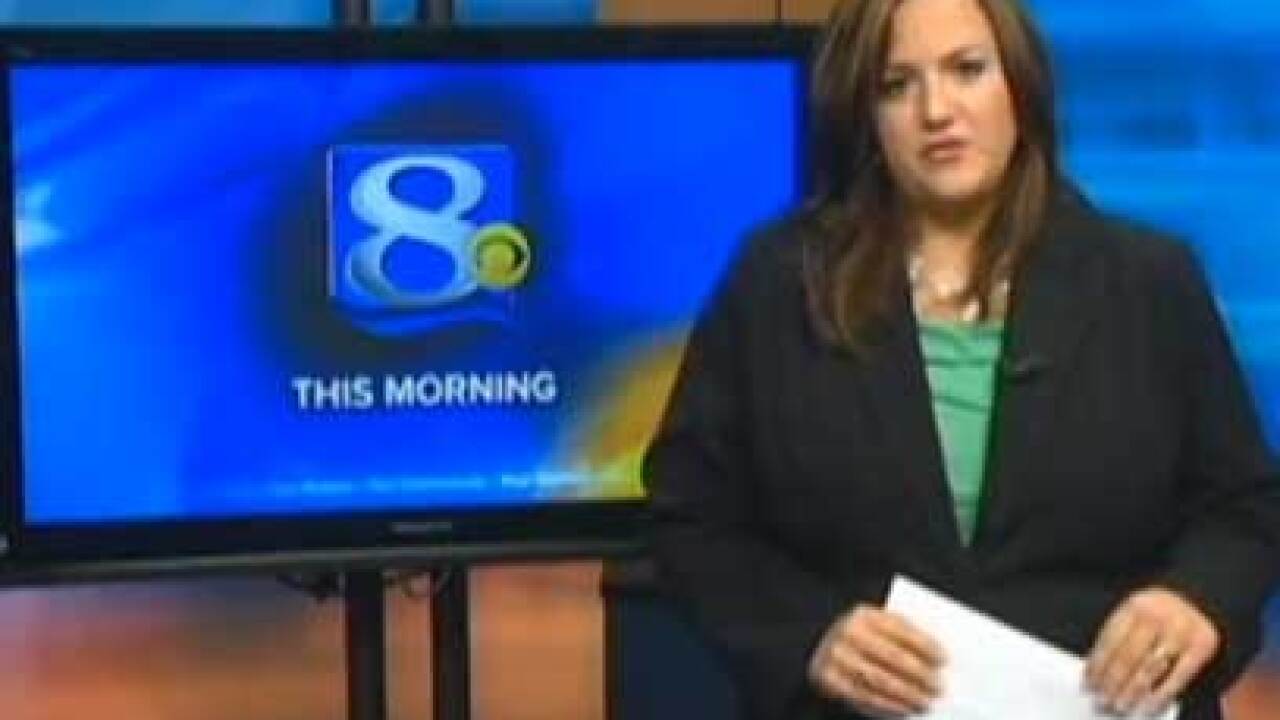 A Wisconsin TV anchor took to the air to defend herself after a viewer criticized her for being overweight.

Jennifer Livingston of WKBT received an email from a viewer who complained her size wasn't a "suitable example" for the community's young people.

The letter went viral after her husband, a fellow anchor, posted it online.

The email letter is as follows:

It's unusual that I see your morning show, but I did so for a very short time today. I was surprised indeed to witness that your physical condition hasn't improved for many years. Surely you don't consider yourself a suitable example for this community's young people, girls in particular.

Obesity is one of the worst choices a person can make and one of the most dangerous habits to maintain. I leave you this note hoping that you'll reconsider your responsibility as a local public personality to present and promote a healthy lifestyle.

Livingston addressed the viewer on air Tuesday, as well as others who may be the victims of bullying.

"That man's words mean nothing to me, but what really angers me about this is there are children who don't know better ... who get emails as critical as the one I received, or in may cases even worse, each and every day," said Livingston.

Livingston said the words used toward her could be an example for others close to the viewer who sent them.

"Your children are probably going to go to school and call someone fat," said Livingston.

Livingston thanked the hundreds of people who have supported her. She said she wants to use the opportunity to teach kids not to let your self-worth be defined by the words of others.