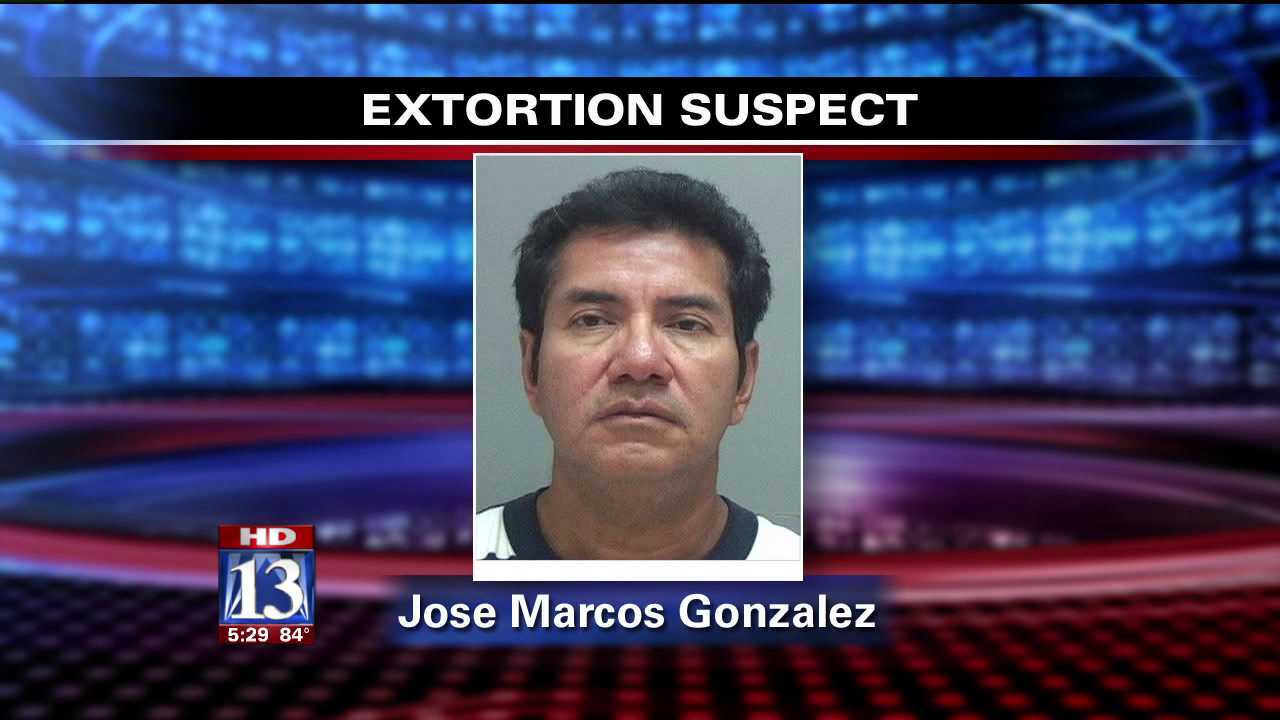 SALT LAKE CITY -- A man accused of impersonating an Immigration and Customs Enforcement (ICE) agent and scamming undocumented residents appeared in court for the first time on Monday.

Prosecutors say 50-year-old Jose Marcos Gonzalez posed as an ICE agent and told several people he would provide them documents for citizenship if they paid cash up front. They say he took the money but never provided them papers.

Agents said Gonzalez would threaten his victims with deportation if they complained.

Gonzalez was arrested during a Sept. 20 sting operation carried out by the Utah Attorney General's SECURE Strike Force.

Gonzalez has since been in the Salt Lake County Jail awaiting Monday's arraignment in court. He will be back in court Oct. 22 to face multiple felony charges of communication fraud.

Since his arrest, more than a dozen alleged victims have come forward with fraud accusations, claiming they paid Gonzalez money for immigration documents.

Gonzalez is also on immigration hold and may not be in the U.S. legally.