Accused cop killer pleaded guilty to ‘give the family closure’ 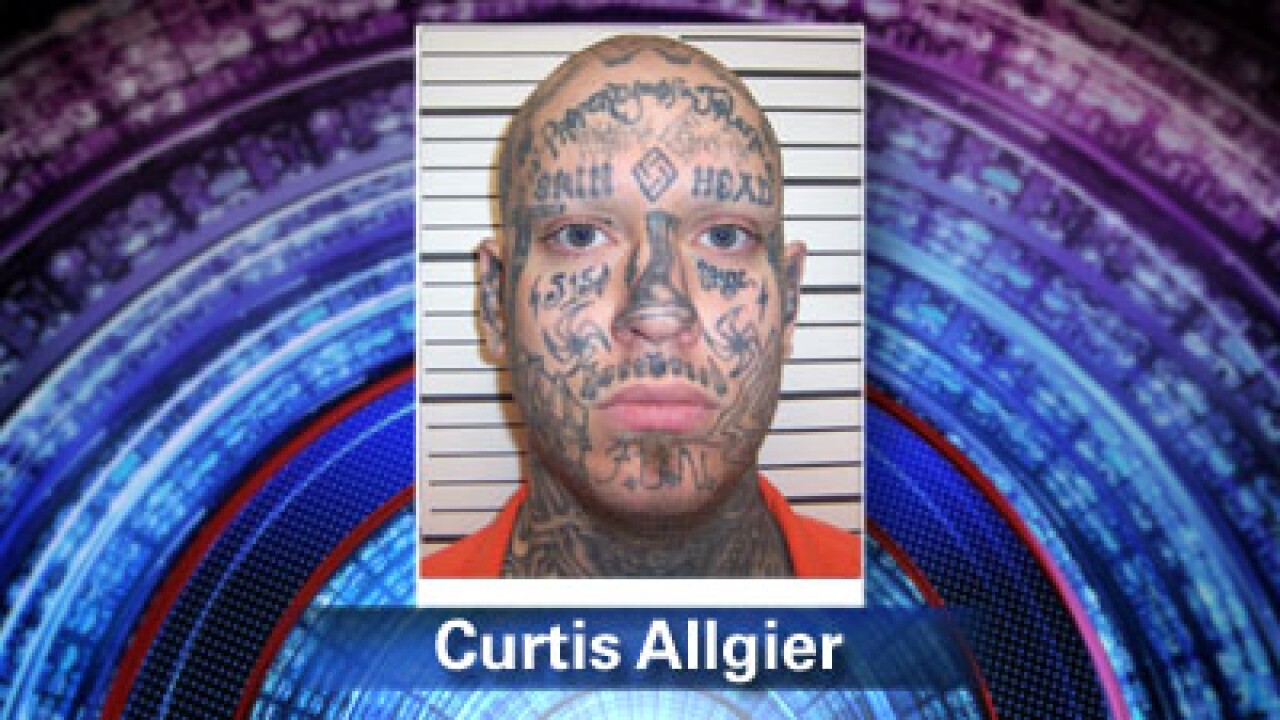 SALT LAKE CITY – A man accused of killing a corrections officer during a 2007 hospital visit pleaded guilty on Wednesday.

Curtis Allgier, 33, pleaded guilty to the capital murder of Officer Stephen Anderson in June 2007. Anderson was escorting Allgier from the Utah State Prison to University Hospital for an MRI.

Police say Allgier took hold of Anderson’s gun and fatally shot him, then carjacked a resident doctor’s vehicle and fled to an Arby’s restaurant on Redwood Road where a customer was able to disarm him. He was found hiding inside the manager’s office of the restaurant.

As part of Allgier’s plea deal, he pleaded guilty to five of eight felony charges in exchange for the possibility of the death penalty being taken off the table.

On Wednesday, Allgier opened up about the murder for the first time. He says he entered the plea to give the Anderson family closure.

The plea deal comes after five years of Allgier acting out in court and switching defense attorneys. It came as a surprise to many; the district attorney, Anderson’s family and defense had been working quietly over the last few weeks to work out a plea deal.

“This has been a long and arduous process for the Anderson family,” said Salt Lake County District Attorney Sim Gill.

Gill says there were competing interests who wanted the death penalty in this case, but Anderson’s family wanted life without parole.

“Justice is not always perfect, but in this case, in this family’s needs, I believe justice has been served, absolutely,” said Gill

Allgier will be officially sentenced to life in prison without parole on Dec. 5.