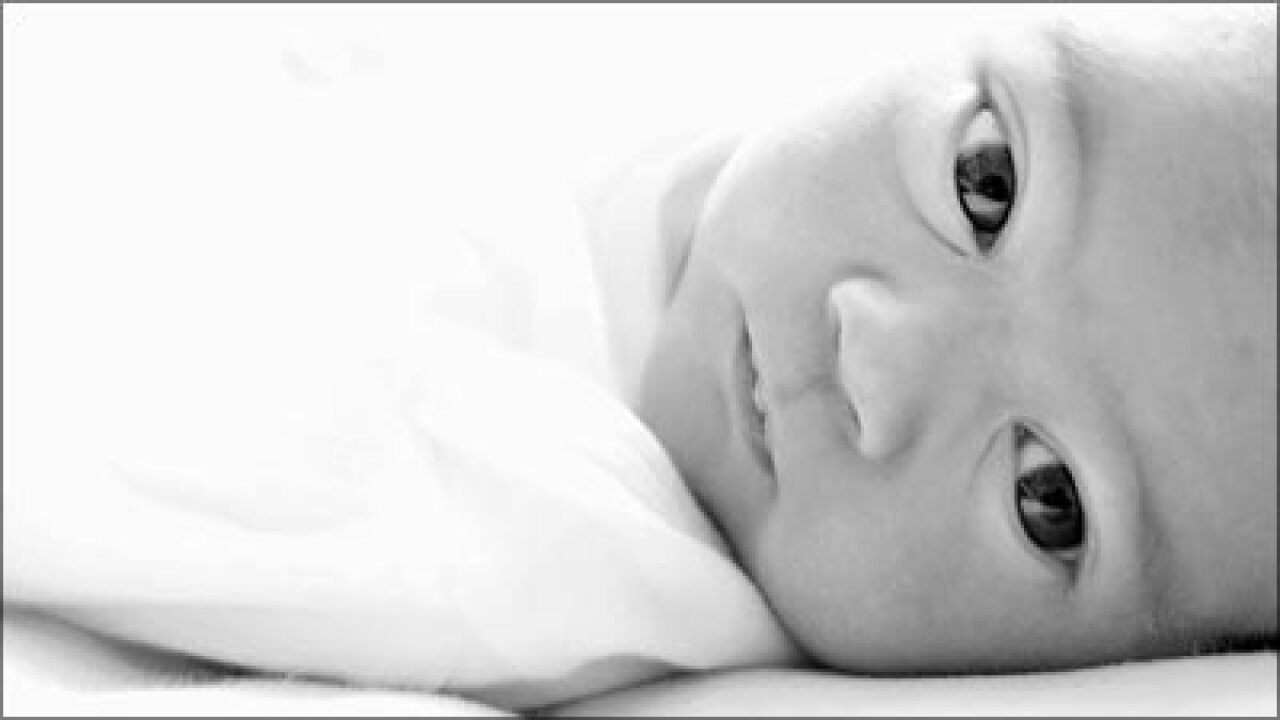 The Centers for Disease Control and Prevention has released a report with the assistance the National Vital Statistics System on information collected from 2011 birth certificates in the United States.

Preliminary data shows a one percent decrease in the number of births over 2010 and the general fertility rate has declined to the lowest rate ever reported for the United States, according to the report.