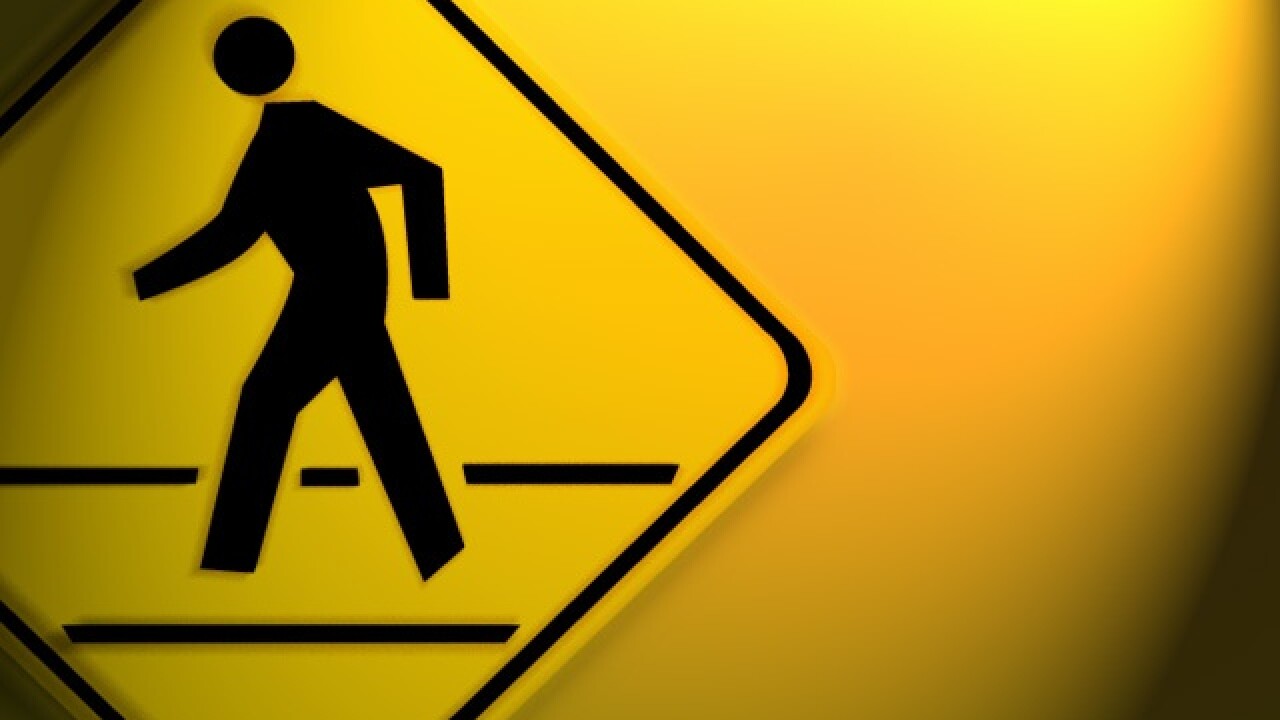 KEARNS, Utah — Salt Lake Public Works authorities announced that a new crosswalk will be installed at a busy intersection in Kearns.

The new intersection will be installed at 4715 South and 4180 West.

Two children walking to school were critically injured at the intersection after they were hit by a vehicle last June. Salt Lake County has come under pressure from the community to do something because of the inherent danger with heavy traffic on 4715 South.

The county announced Wednesday that a High-intensity Activated crossWalK, or HAWK, will be installed. The new crosswalk will have unique features where the pedestrian can push a button to illuminate yellow and red lights, to both slow, then stop traffic, allowing them to cross the road safely.

Salt Lake County says the HAWK is a new type of crosswalk that is supposed to improve pedestrian safety while reducing delays for motorists.

Salt Lake County authorities say if the HAWK works well at the intersection, the county will use is at other locations.