Whooping cough cases on the rise in Utah 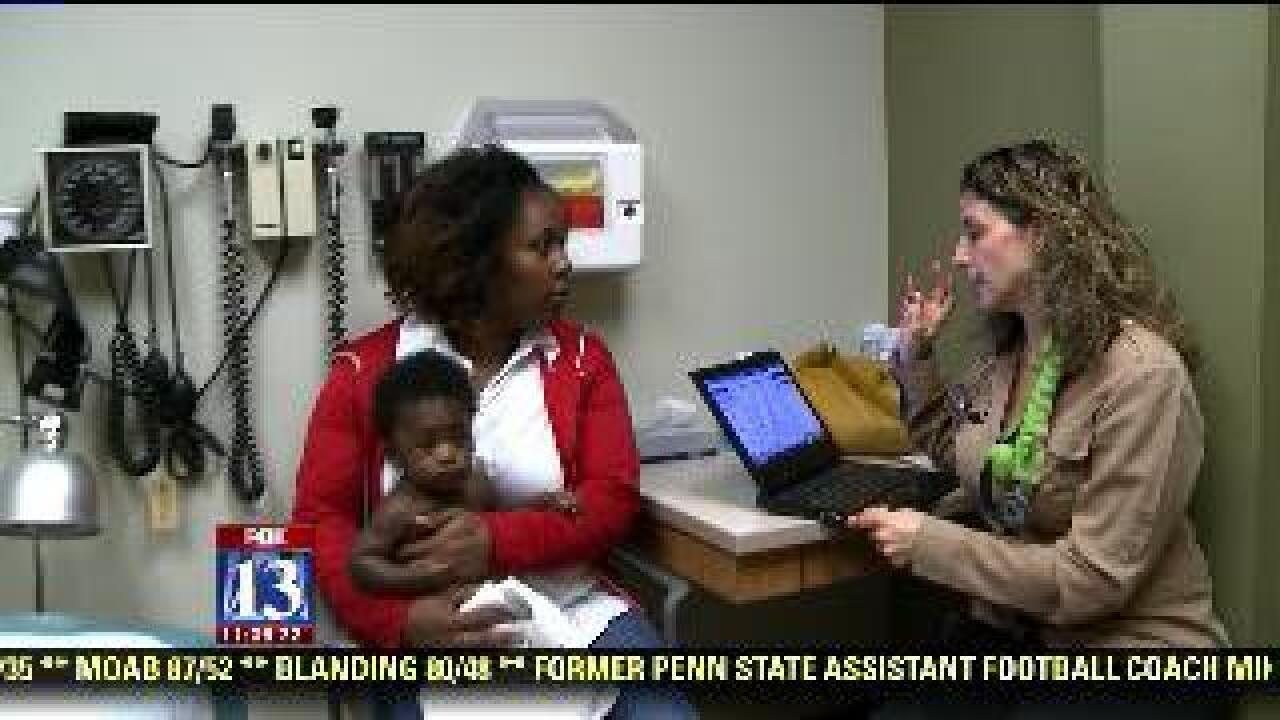 The Utah Department of Health released a report showing a total of 851 cases of pertussis (whopping cough) so far in 2012. There were 440 cases reported through the same time period in 2011.

The heath department said there may be a few reasons for the sharp and steady increase. For example children might not be getting the full dose schedule of five immunizations. The shots should be given at two months, four months, six months, between 15 and 18 months and final between 4 and 6 years old. A booster shot is also recommended for kids between 11 and 12 years old.

A spokesman with the health department recommends that adults who work with children also get vaccinated.

Whooping cough is a respiratory disease cause by a bacteria. Symptoms begin much like a cold, with a runny nose, sneezing and possibly a low-grade fever. The second stage of pertussis includes uncontrolled coughing spells that may interfere with breathing.

Read more about pertussis (whooping cough) from the Utah Department of Health.