Romney on 47% comments: I was ‘completely wrong’ 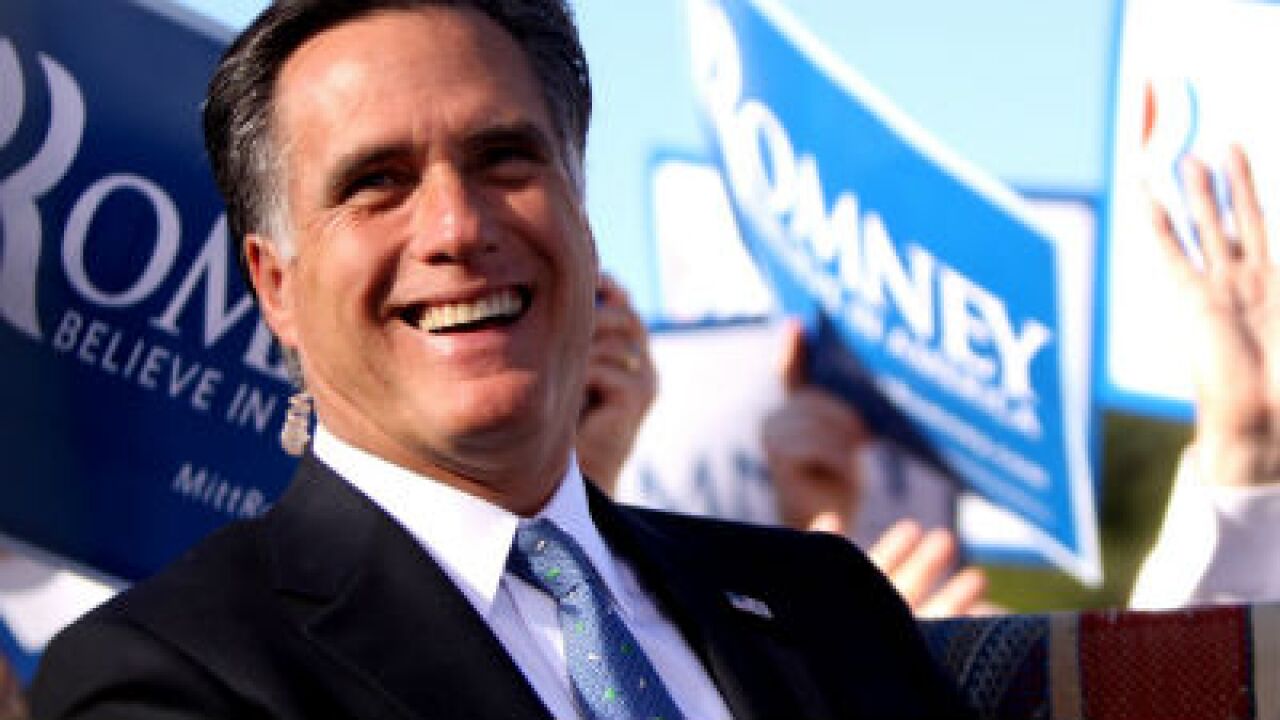 (CNN) — Mitt Romney said he was “completely wrong” when he argued that nearly half of Americans were “victims” and dependent on government.

The admission came Thursday as the GOP presidential candidate sought to clarify his controversial “47%” comments.

“Clearly in a campaign with hundreds if not thousands of speeches and question-and-answer sessions, now and then you’re going to say something that doesn’t come out right,” Romney said on Fox News. “In this case, I said something that’s just completely wrong.”

Last month, secretly recorded video of Romney at a May fundraiser showed the Republican candidate saying 47% of Americans will vote for President Barack Obama “no matter what.”

The non-partisan Tax Policy Center estimates that for tax year 2011, 46% of households will end up owing nothing in federal income taxes. But if payroll taxes are counted, the number of non-payer households drops precipitously – to an estimated 18% in 2011.

Adding to his argument about entitlement, Romney said his “job is not to worry about those people.”

“I’ll never convince them they should take personal responsibility and care for their lives,” he added.

“What I have to do is convince the 5 percent to 10 percent in the center that are independents, that are thoughtful.”

After the videos, which were posted on the progressive news website Mother Jones, caught fire, Romney called a last-minute press conference with pool reporters while he was in California at the time.

The former Massachusetts governor acknowledged the comments were “off the cuff” and “not elegantly stated,” but he defended the main point of the message, saying he was criticizing the increasing size of government and entitlement programs.

“We have a very different approach — the president and I — between a government-dominated society and a society driven by free people pursuing their dreams,” Romney said.

The following day, Romney still stuck by his comments and elaborated on the logistical reasoning behind his remarks.

“We were of course talking about a campaign and how he is going to get close to half the vote,” Romney said. “I’m going to get half the vote, I hope, I want to get 50.1% or more. Frankly we have two very different views about America.”

In the first presidential debate Wednesday, Obama surprised political observers by not going after Romney on the comments, as he has on the campaign trail in the last two weeks.

On Fox News Thursday night, Romney was asked what he would have said if the president had brought up the controversial statements–which is when the GOP nominee went as far as to say he was “wrong.”

He then argued that, if elected, he would represent all Americans, not just half.

“I absolutely believe, however, that my life has shown that I care about 100% and that’s been demonstrated throughout my life. And this whole campaign is about the 100%. When I become president, it will be helping the 100%.”