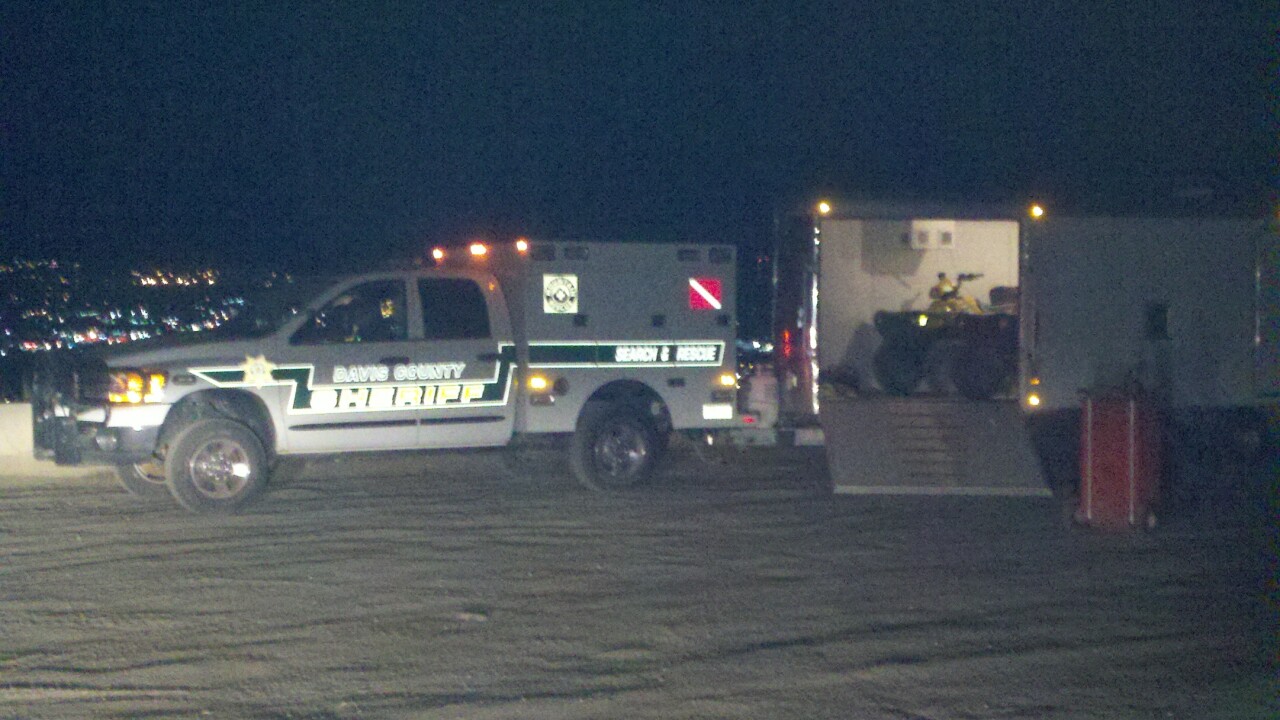 Search and rescue reached the stranded hiker, who they say is a 38-year-old man, at about 10:30 p.m.

Police say the hiker was ill equipped for the hike and became exhausted trying to get down in an area near the “B” above the city. They say he was scouting for deer to prepare for the upcoming hunting season.

Search and rescue set up a staging point at Eagle Ridge Drive and 400 North, near the Bountiful LDS Church Temple.

They used ATVs to bring him down and a helicopter to help locate him.