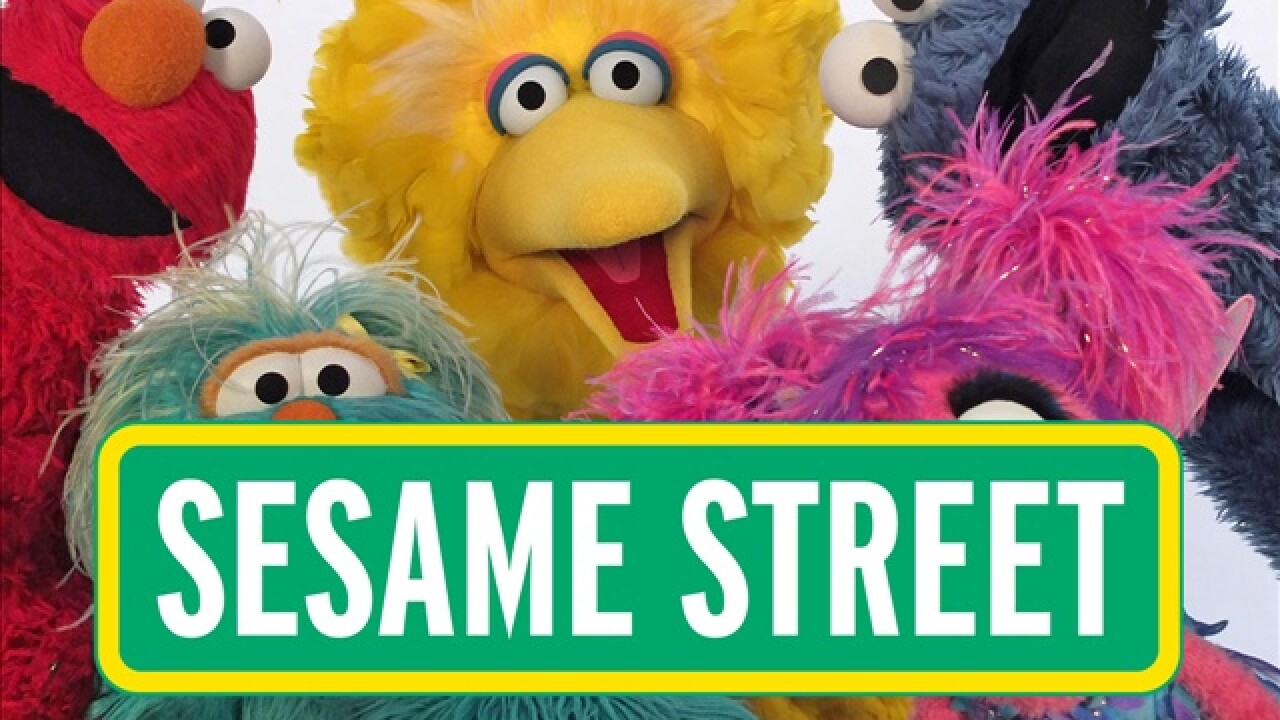 (CNN) — Among the topics covered during Wednesday’s presidential debate were taxes, the deficit … and Big Bird, who’s quickly becoming a contentious sticking point in the run-up to the election.

The “Sesame Street” character is beloved not just by generations who’ve grown up with the tall yellow bird, but also by Republican presidential nominee Mitt Romney.

As he assured the country Wednesday, he loves the childhood favorite – but that doesn’t mean he’s against cutting funding for PBS.

This isn’t the first time Romney’s taken a stance on “Sesame Street,” as he said last December that he wasn’t “going to kill Big Bird … But Big Bird is going to have advertisements.”

Yet his statement on Wednesday immediately ricocheted across the Web, launching parody Twitter accounts and causing celebs to stand up in solidarity with their fellow entertainer.

The Roots’ Questlove warned, “yo son. RUN! @big_bird,” while actress Olivia Wilde posted, “Mitt is smirky, sweaty, indignant and smug with an unsettling hint of hysteria. And he wants to kill BIG BIRD.”

Wil Wheaton cracked, “Pop quiz, Mitt: Coal and Big Bird are in two speeding trains in opposite directions. Who do you choose?! WHO DO YOU CHOOSE?!” as Jaleel White predicted backlash: “If Americans were pissed #NBC cancelled Law&Order, wait til Money Mitt cancels Big Bird @PBS O_o Anarchy!!!”

Although @FiredBigBird and @BigBirdRomney are among the Twitter accounts that have been speaking on the character’s behalf, according to “Sesame Street,” Big Bird missed the whole thing.

“Big Bird: My bed time is usually 7:45, but I was really tired yesterday and fell asleep at 7!” the PBS show posted to their account Thursday. “Did I miss anything last night?”