One man behind bars after alleged carjacking, high speed chase 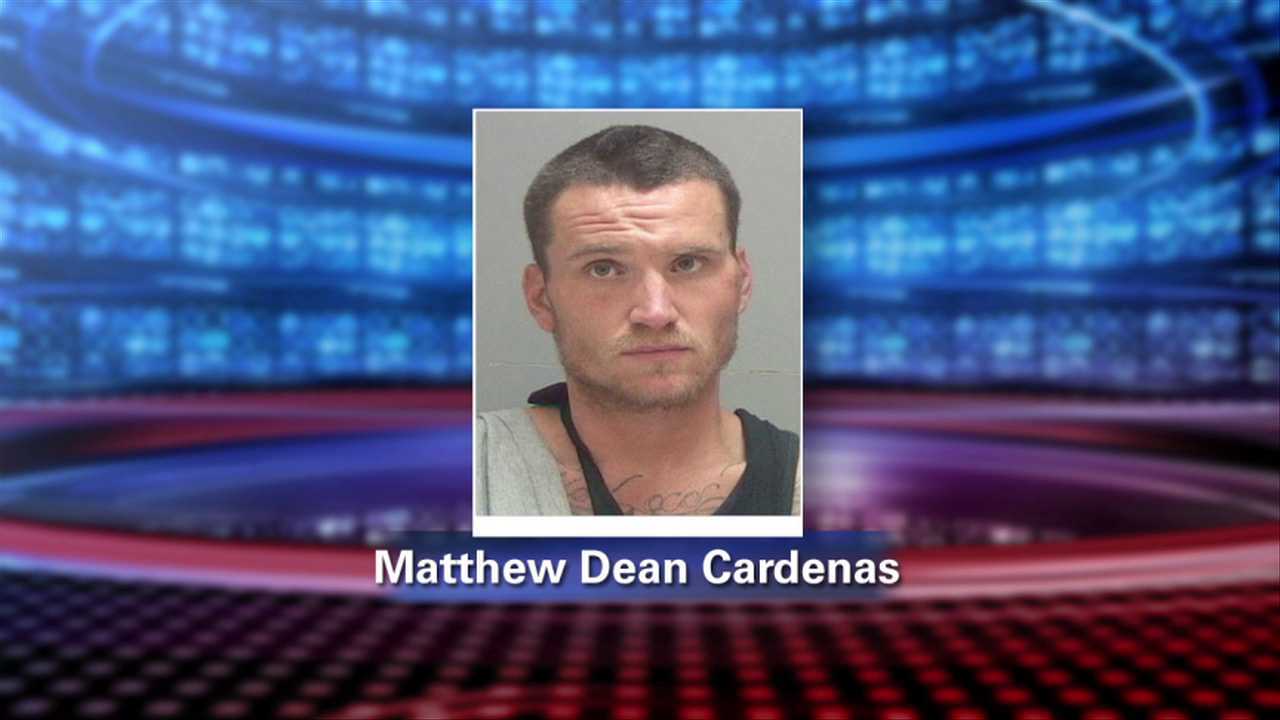 SALT LAKE CITY – One man is still behind bars after an alleged carjacking and high speed chase on Friday.

A man driving a Porsche pulled over for unknown reasons. A white pickup truck pulled up behind him and a person approached the driver of the Porsche and pulled out a gun, according to Hoyal.

According to police the suspect demanded the keys and phone of the Porsche driver and the suspect took off in the Porsche. A passenger in the white pickup truck drove that vehicle away for the scene.

Police later found the suspect vehicle and they led police on a high-speed chase on I-80 eastbound between I-15 and Parley’s Canyon. Unified Police Lt. Justin Hoyal says they abandoned their vehicle near 2800 South and 800 East.

Police were able to locate the suspects nearby and take them into custody.

“Both individuals who we believe were involved in the robbery earlier today are in custody. However we have yet to locate the weapon and other evidence,” said Salt Lake County Sheriff Jim Winder.

One of the two men has been released from custody after questioning. The second, Matthew Cardenas, is still behind bars. No charges have been filed.