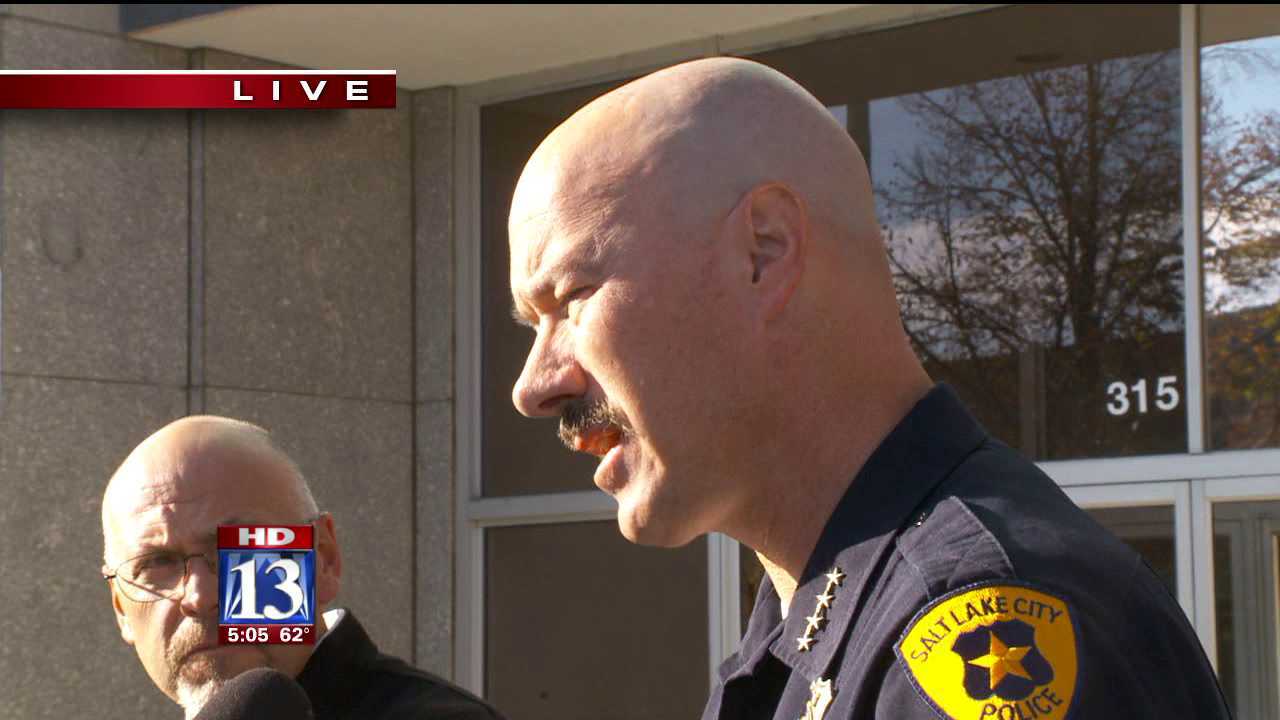 Police Chief Chris Burbank held a news conference Friday to discuss the raid. He said officers made a mistake and had the wrong address while serving the warrant during a narcotics raid with Drug Enforcement Agency officers.

A 76-year-old woman was inside the home when police broke down her front door with guns drawn.

Burbank said he sat with the woman and her family the following morning and apologized, adding they would fix the damage that occurred during the raid.

Neighbors in the area say they were shocked to see police at the woman’s home.  And even more surprised later to find out it was a police mistake.

“It scared us because I had my grandson here and my daughter-in-law,” said neighbor Paul Fracasso, “They could have come to our house. They should have done more homework on the situation and thoroughly checked out their sources instead of just hitting an elderly lady’s house.”

Burbank reiterated the mistake had nothing to do with the resident, saying it was simply due to the process of identifying the house, and researching the address.

Burbank said one officer has been put on administrative leave.

Attorney Stephen Clark released a statement Friday evening on behalf of the woman and her family. It reads:

"The family of the 76-year-old woman whose home was wrongfully invaded in a law enforcement operation Wednesday night remains focused today on helping her deal with the consequences of the traumatic incident.

"The family will assess the official account provided today by law enforcement and issue a statement in due course to provide the woman’s and the family’s perspective."