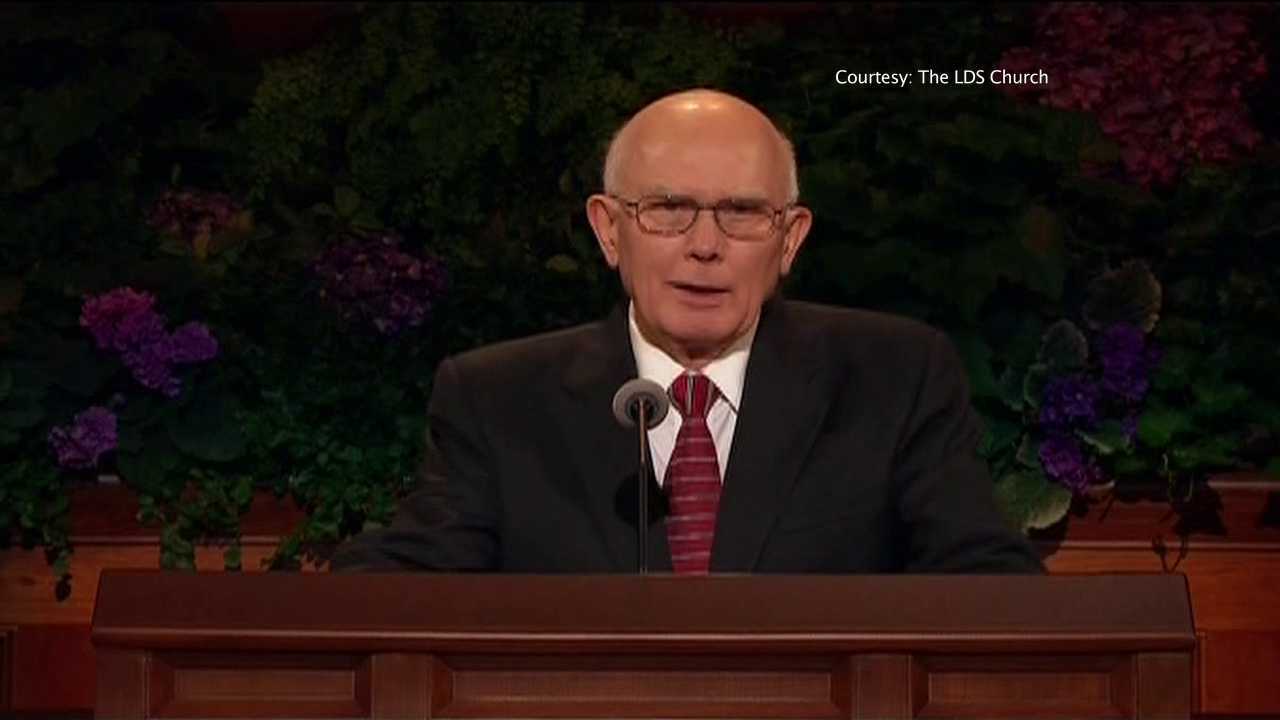 SALT LAKE CITY – The first day of the 182nd Semiannual General Conference of the Church of Jesus Christ of Latter-day Saints included some surprises and reaffirmed the church’s stance on some social issues.

LDS Apostle Dallin Oaks reaffirmed the church’s opposition to abortion. He says it is part of a trend of declining birthrates which he says works against God’s plan of salvation. He also called abortion a form of child abuse.

Oaks’ statement on homosexuality included a continuation of the LDS belief that same-sex attraction is abnormal and that homosexual acts are sinful, though he did include a note of sympathy.

“Young people struggling with any exceptional condition including same-gender attraction are particularly vulnerable and need loving understanding, not bullying or ostracism,” Oaks said.

Marlin K. Jensen is retiring as a general authority for the church. He has been the standard bearer for LDS Democrats, reassuring them that the church supports members on both sides of the political aisle.

LDS President Thomas S. Monson made the biggest announcement of the session with the change of age requirements for missionary service. [READ MORE]