Anti-war groups rally on the anniversary of Afghanistan invasion 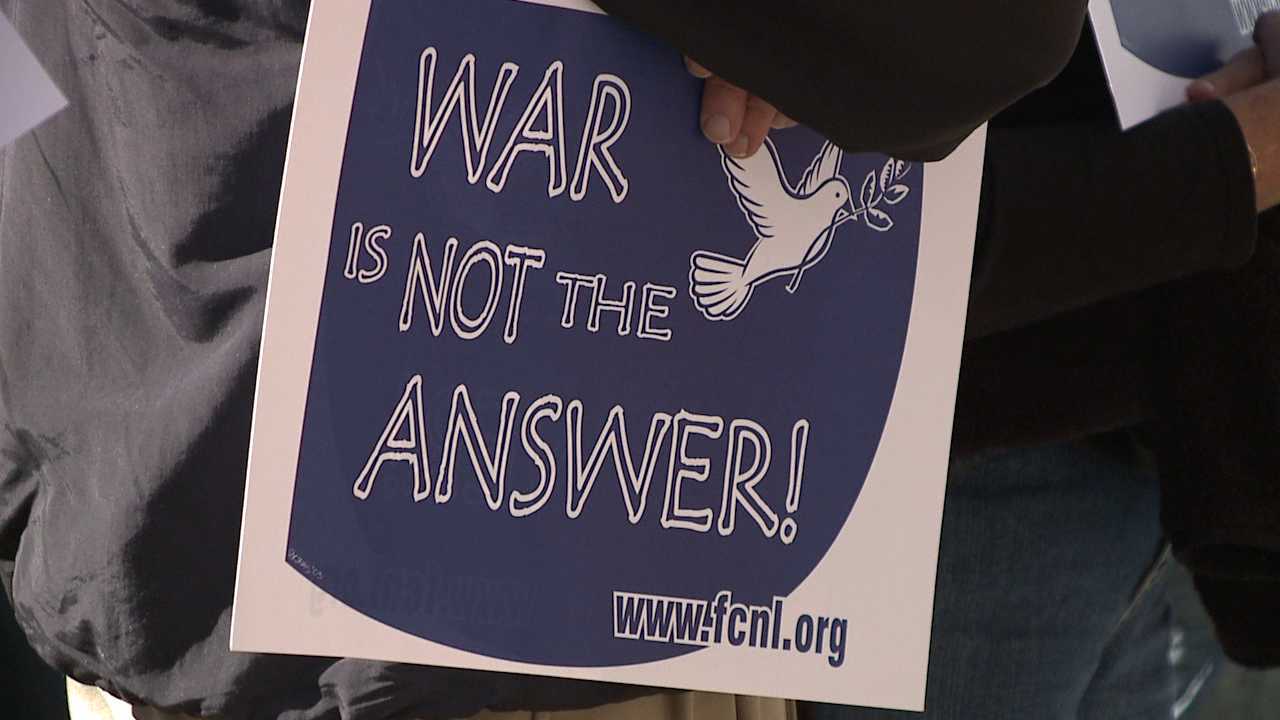 SALT LAKE CITY – Several anti-war and veterans groups rallied together on Sunday on the 11th anniversary of the invasion of Afghanistan.

Their goal was to get Utahns to come together and voice their opposition to U.S. wars around the world.

The October 7th Committee rallied in Salt Lake City. They say the focus of their anti-war movement is to stand against acts of violence at home and abroad, and to call for an immediate end to U.S. intervention.

“This is a jumping-off point, we’re hoping people go to the streets, stand up for what they believe in, which is no war,” said Summer Wulle, End War Abroad rally organizer.

Organizers say they hope more people will join to build an anti-war movement.