Buddhists protest to get SLC temple back 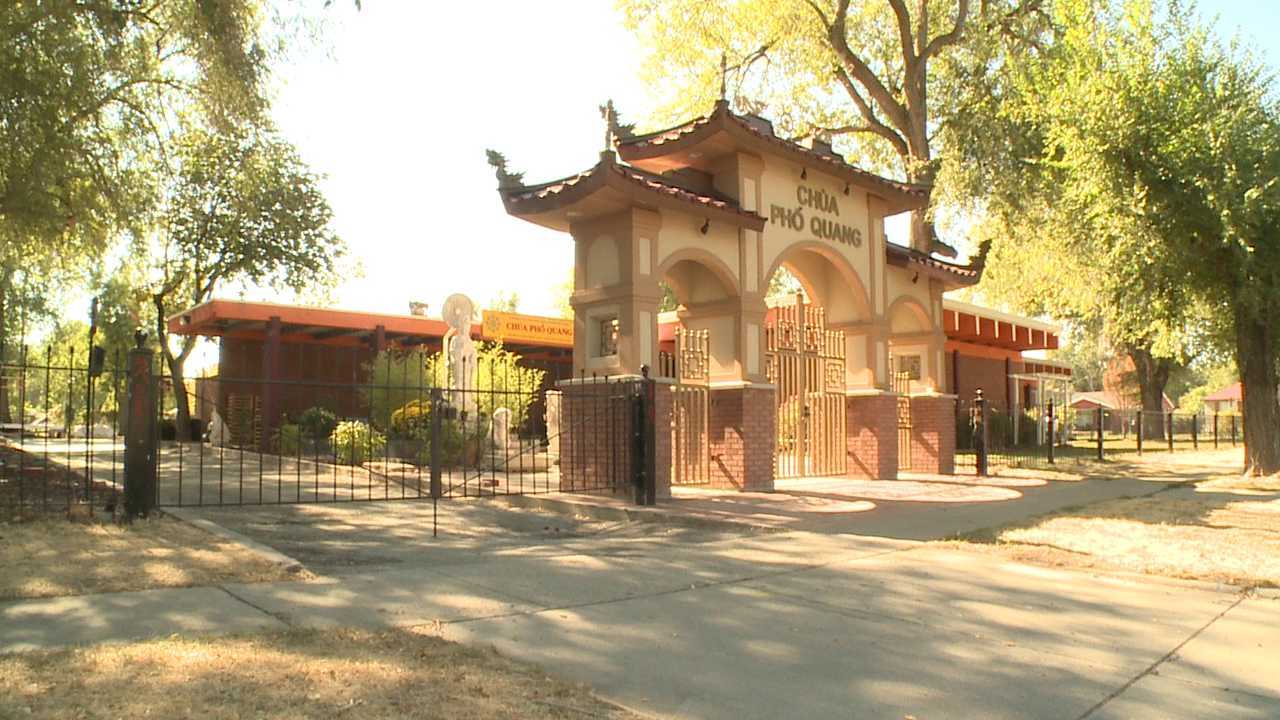 SALT LAKE CITY - More than 100 members of a Buddhist church in Salt Lake City were told they can no longer worship in their temple. Now they're protesting to get it back.

Church members say the congregation deeded the church, located on 1185 West and 100 North in Salt Lake City, over to a group of monks who were supposed to help them spiritually and financially.

That arrangement worked for ten years until those monks transferred the title to one man - a monk named Thich Tri Lang - last fall. Church members don't think his intentions are pure.

"When we received an eviction notice from the new owner. He said, 'I'm the owner. We want you guys out of the church.' And that was a big blow to us," said Thuan Tran, a member of the congregation.

No explanation was given to the congregation and they say phone calls weren't returned. They first tried to talk to the monk who kicked them out, then wrote letters. When that didn't work, they started a protest hoping to be heard.

"We've been worshiping in that temple for the last 19 years," Tran said. "We have been evicted from where we belong. From our own church."

This weekend the monks have gathered for a national conference in another Buddhist temple in West Valley City, which is where the church members staged their protest.

"This is our chance to speak up directly to them," said Victoria Dang, temple volunteer. "We just want to tell them that we would really like to get our temple back. And we would like them to recognize our pain."

For months, the evicted church members have worshiped outside their temple until a court order allowed them back in on Thursdays and Fridays.

They say that the conversation has been one-sided since the beginning, so they don't know how the conflict is going to end, but church members aren't going to give up.

"We have to fight until the end. Either we lose the church or we take the church back. There's nothing between," Tran said.

Calls to the monks and Vietnamese-American Unified Congress were not returned on Sunday. At this point, there isn't a clear time frame for a lawsuit that would determine who has ownership of the temple.