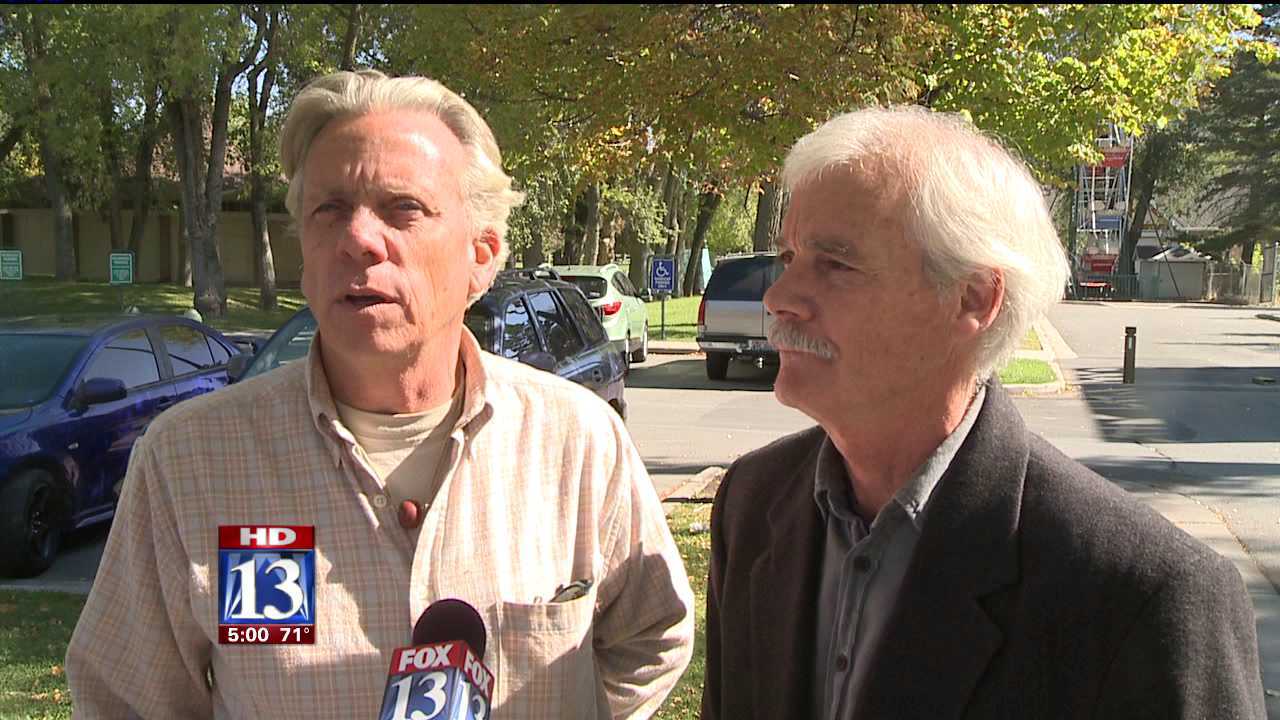 SALT LAKE CITY -- The family of a man charged with killing his grandmother says he suffered from a mental illness and it played a part in her death.

On Oct.3 police responded to a 911 call in the Avenues of a woman screaming. When they arrived, officers found 84-year-old Joyce Dexter dead in her home. Officers say they also found Dexter’s grandson, 21-year-old Zachary Weston with blood on his hands.

“My mom loved him,” said Dexter’s son, Lance Cole. “She wouldn’t deny him coming into her house when she should have.”

Dexter's family gathered at Tracy Aviary on Monday for a memorial to honor her. Her sons say she was a loving mother and grandmother and lived to help her family.

“There were times when they asked for help, for him to be committed and put into a secure facility because he was dangerous,” said Lance. “People within the system thought that he wasn’t dangerous enough and unfortunately it turned out that he was.”

The Coles are urging family and friends to make donations to the National Association of Mental Illness. The organization is an outreach to families and friends of those suffering mental illness. Utah chapter’s Executive Director Rebecca Glathar says one in four people suffer from mental illness.

“People are given this diagnosis of Bi-Polar disorder, or schizophrenia, or major depression,” said Glathar. “But individuals and families aren’t given much about what does that mean.”

Mental health experts say illnesses are treatable, but the key is early detection. Crisis Intervention Specialist Don Fennimore says signs include extreme changes in mood or behavior. He says the biggest way to help someone suffering from mental illness, is to support them through their struggle.

“If family stays involved or friends stay involved then they can make sure they’re continuing to go to treatment and getting the counseling that they need,” said Fennimore.

Additional signs and resources are available on NAMI’s website: www.namiut.org

Help for dealing with mental illness can also be found at: http://healthcare.utah.edu/uni/