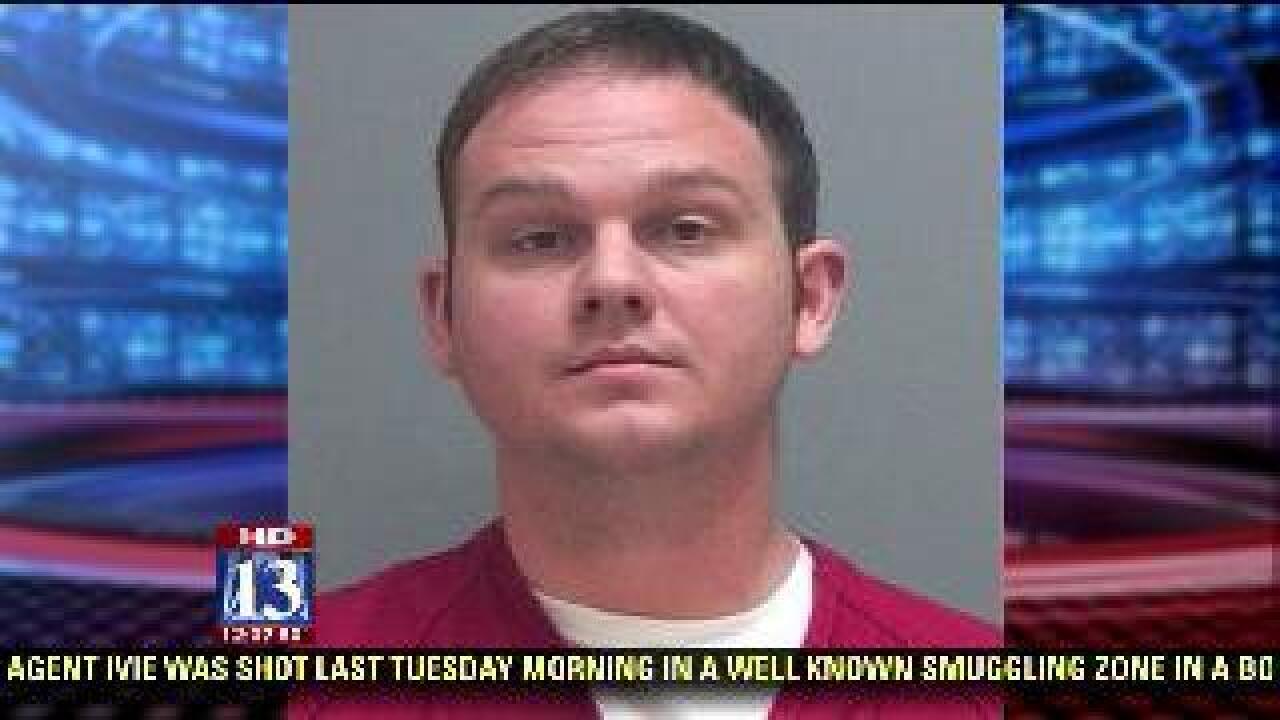 A West Valley man was arrested Friday and charged with murder in the death of a 6-month-old baby.

Reed Wilcox, 29, is charged with first degree murder. The baby, identified in court documents as M.V., was the son of Wilcox's then girlfriend, Tiffany Allen.

Wilcox was allegedly watching the baby while Allen slept on May 29. Wilcox said he found the baby unresponsive on a couch at the home.

M.V. was rushed to the hospital where doctors said he died due to a loss of oxygen to his brain. By all accounts, M.V. was an extremely healthy baby and doctors did not think his death could have been an accident.

Wilcox initially told investigators the cause of death must have been Sudden Infant Death Syndrome (SIDS).

According to court documents, Wilcox admitted to investigating officers he was responsible to whatever happened to M.V.