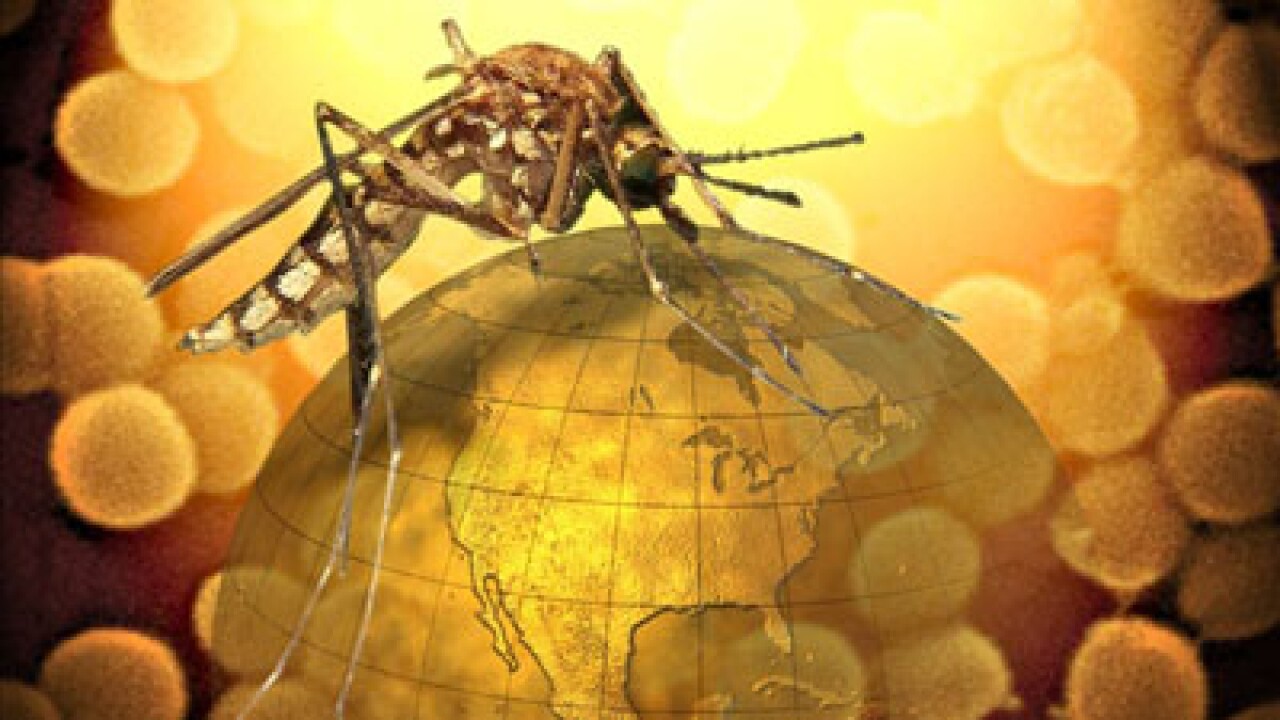 The individual was a resident of Box Elder County who died while hospitalized. According to the BRHD, the patient was older than 65 years.

“This unfortunate death of a community member reminds us of the seriousness of West Nile virus. Although we are late into the year, we know West Nile virus is present in Box Elder County and we encourage citizens to protect themselves until the first hard freeze,” said Lloyd Berentzen, Executive Director of the Bear River Health Department.

Individuals can protect themselves by wearing long sleeved shirts and pants when outdoors, especially from dusk through dawn, using insect repellant with DEET, and removing standing water from around their homes where mosquitoes may breed.

To date in 2012, a total of two cases of West Nile virus have been confirmed in Box Elder County. In the entire state of Utah during the 2012 season, public health officials have confirmed four cases of West Nile virus, including this death. In contrast, Colorado has reported 106 cases and three deaths. The state hardest hit has been Texas with 1,438 reported cases and 54 deaths.

JoDee Baker, UDOH Epidemiologist, says that Utah’s low case count in 2012 shouldn’t be taken lightly. “Utah Mosquito Abatement Districts work diligently to control the mosquito population.” Baker adds,”Both mosquitoes and weather can play a role in how large an outbreak we see.” Utah residents are encouraged to be mindful of actions they can take to reduce the mosquito populations around their homes and neighborhoods.