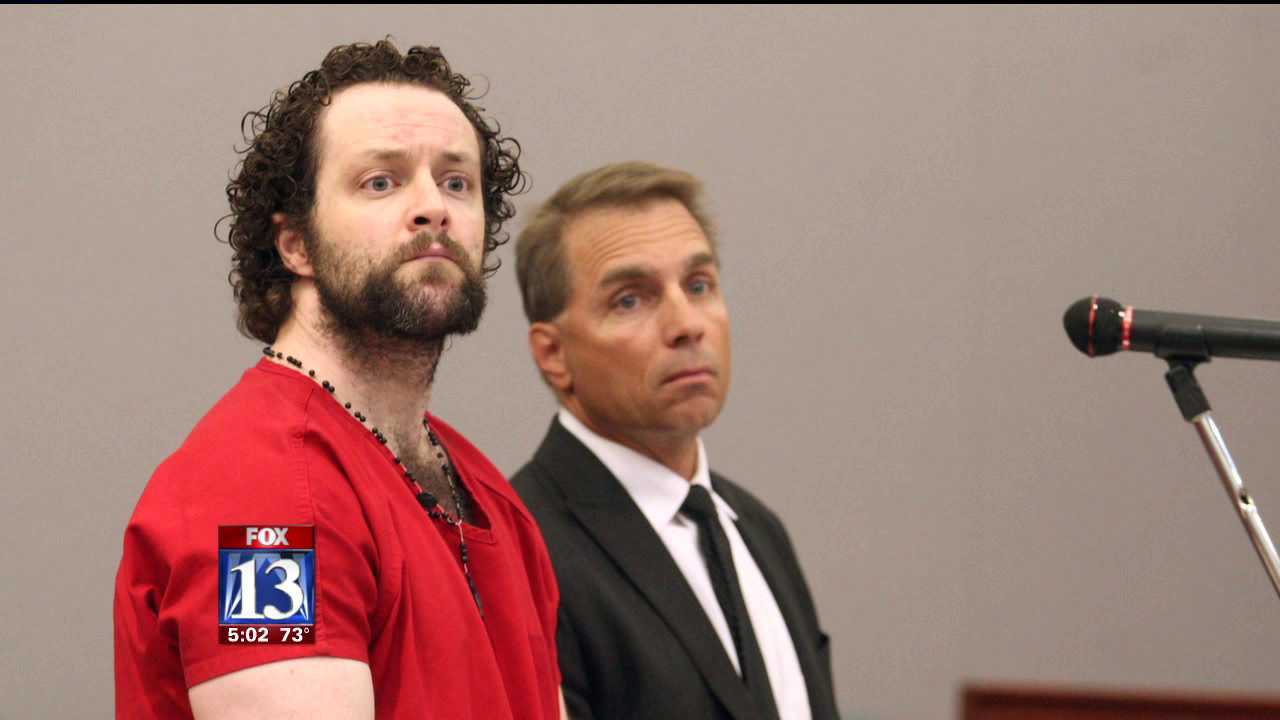 Following a court appearance for Ethan's stepfather, Nathan Sloop, defense attorney Richard Mauro told FOX 13 they have been in talks with Davis County prosecutors to resolve the aggravated murder case before trial.

"There are always plea deal negotiations that go on in every case. There just are, and I want to emphasize that we have not reached a resolution in this case," he said. "Certainly we have discussed the possibility of that occurring."

In court, Mauro told the judge they were working to resolve a number of issues ahead of trial, including legal motions. Davis County Attorney Troy Rawlings would not comment following Tuesday's court hearing. In court, he told the judge "significant progress is being made in discussions."

Prosecutors have so far not filed a notice of intent to seek the death penalty against Nathan Sloop and his wife, Stephanie. The couple is charged with aggravated murder in the 2010 child abuse death of her son, Ethan Stacy. Prosecutors have called it a "horrific" case of child abuse, detailing the beatings, drugging, malnourishment and refusal to seek medical attention for the toddler.

After he was initially reported missing, the boy's body was found buried in a shallow grave near Powder Mountain. His face had been disfigured in an effort to prevent identification, authorities allege.

Activists who have dubbed themselves "Ethan's Army" and appeared at every court hearing for the Sloops told FOX 13 they wanted to see capital punishment remain on the table.

"Ethan deserves justice and I think the only justice would be the death penalty," said Anissa Martinez.

"Ethan's Army" recently created a permanent memorial to the boy at the spot where his body was found -- a steel cross in concrete that reads "Justice for Ethan Stacy." Toys, balloons and stuffed animals surround it.

"It was a place where Ethan was left to be forgotten and now it's a place where we will always remember him," Martinez told FOX 13. "Where he is buried in Virginia with his family close by, we have become his family here in Utah. And that is our way to remember a little boy who went through so much and to be able to express our feelings and love for him with others."