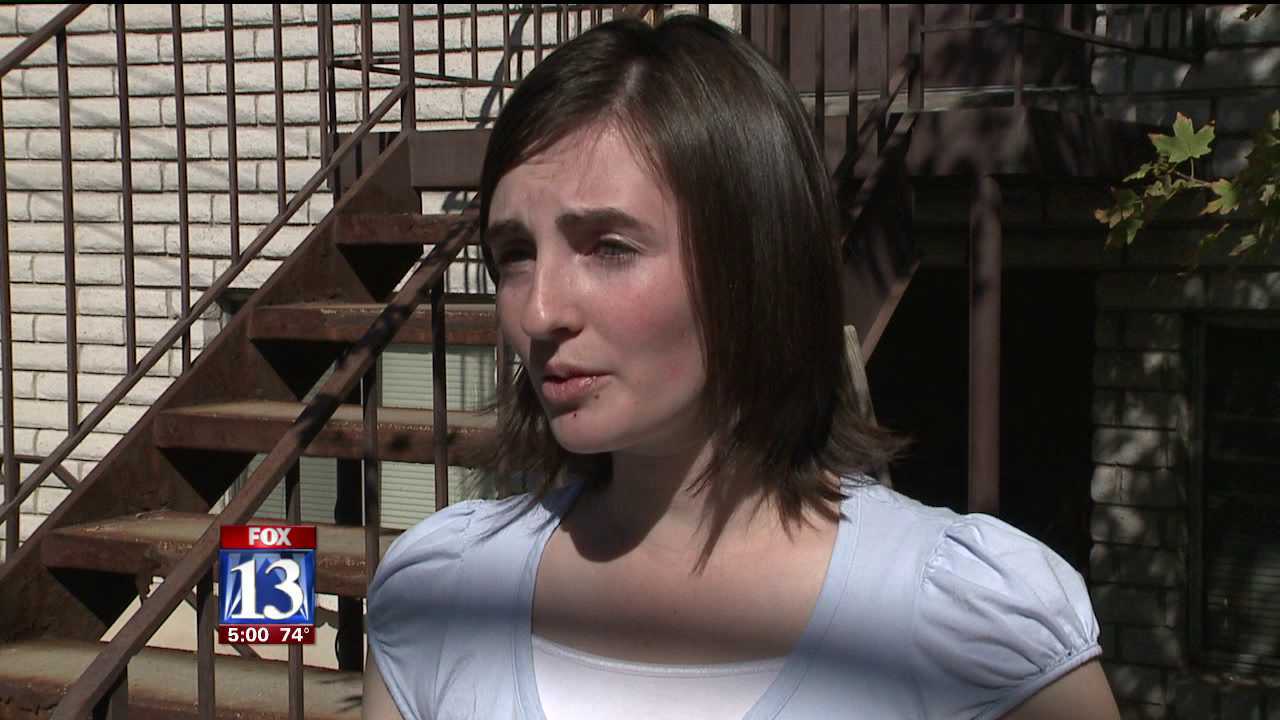 PROVO, Utah -- A 24-year-old Provo woman chased after a man who had allegedly stolen her bicycle on Monday.

Provo Police said the victim, Erica Castrillo, had one of her bicycles stolen Saturday in the area of 200 South and 500 West. Two days later, Castrillo says she saw a man try to steal her other bike. Determined to stop him, she rushed outside her home barefoot and tried to chase down the suspect.

"I had so much adrenaline going, I was going to get my bike -- I was on a mission," Castrillo said.

Castrillo says she ran a few blocks before she flagged down a motorist and asked the driver to help. The driver agreed and Castrillo got in the car and they followed the suspect.

Police say Castrillo called them while following the bicyclist, informing them of the suspect’s location. Police eventually confronted the suspect and arrested him in the Smith’s parking lot at 350 N. Freedom Blvd.

Johnson was booked into the Utah County Jail for theft and failure to stop for police.